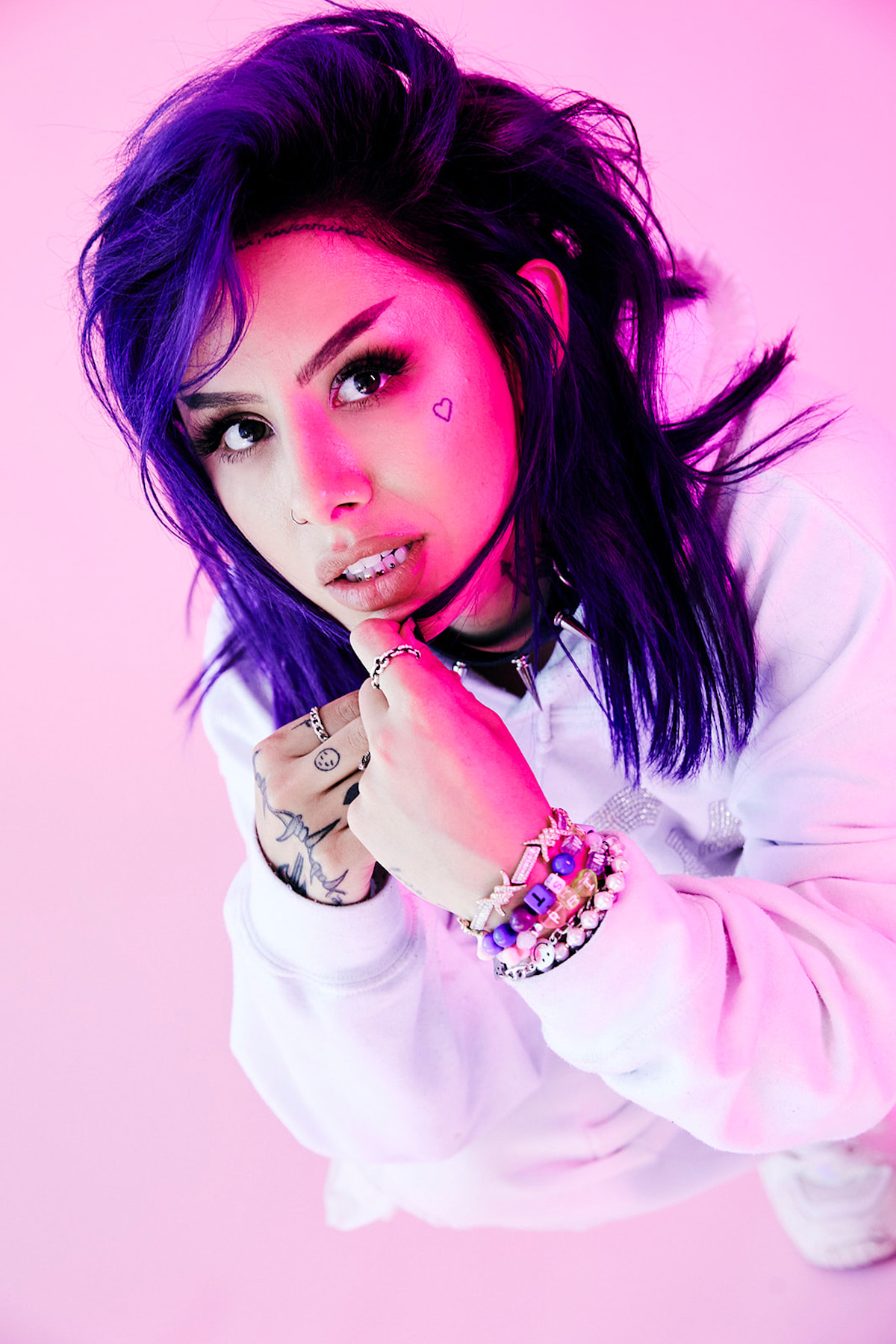 Following an attention-grabbing performance at LA’s Emo Nite last week, KILLBOY reflects on an unstable relationship in her first single of 2022, “LOVERBOY,” a song that she wrote, performed, produced, and mixed.

On the song, KILLBOY says, “Loverboy is a song I wrote when someone i liked didn’t want to date me, because they thought I was a hoe. I was. Release ur inner hoe this Valentines & blast this shit 💜⭐️” .

“LOVERBOY” follows her last single “JUST SAY IT,” which put the nail in the coffin on a toxic relationship. Written and produced by KILLBOY, “JUST SAY IT” arrived quickly after reflective ballad “SPACE” and the oh-so-relatable “I FUCK EVERYTHING UP.” It’s cinematic official visual comes straight from the minds of co-directors KILLBOY and Whaterwhippin Evan. Singer, songwriter, producer, engineer, director and artist KILLBOY is a force of nature. Breaking free from a conservative upbringing in a small town between Texas and Arkansas, KILLBOY moved to LA to further pursue the music career she began in high school. Quickly realizing that she didn’t want to rely on others to record, produce, and engineer her music, KILLBOY learned how to do everything herself through tutorials on YouTube. She initially received recognition for her breakout single, the bedroom produced “WHEREDAFUCC”, in December of 2019, and has followed with several single releases.

2020 saw the purple-haired multi-talented artist release a stream of singles like “HIGH ON MY OWN SUPPLY,” “THATS OK I’LL JUST FUCK MYSELF” and “HOW U GON.” KILLBOY kickstarted 2021 with “U + ME,” a bisexual breakup anthem and her most-streamed song to date, and quickly followed with singles such as “FUCK YO FRIENDS,” the delightfully diabolical “CORY WIT THA GF,” and the ever-catchy “TRAVIS.” KILLBOY also announced a partnership with Twitch in 2021, where fans can tune into segments about music production, beat and music reviews, community events and collaborations and more, through her channel @KILLBOY. You can connect with KILLBOY via the following links.  Photo credit: Jimmy Fontaine.