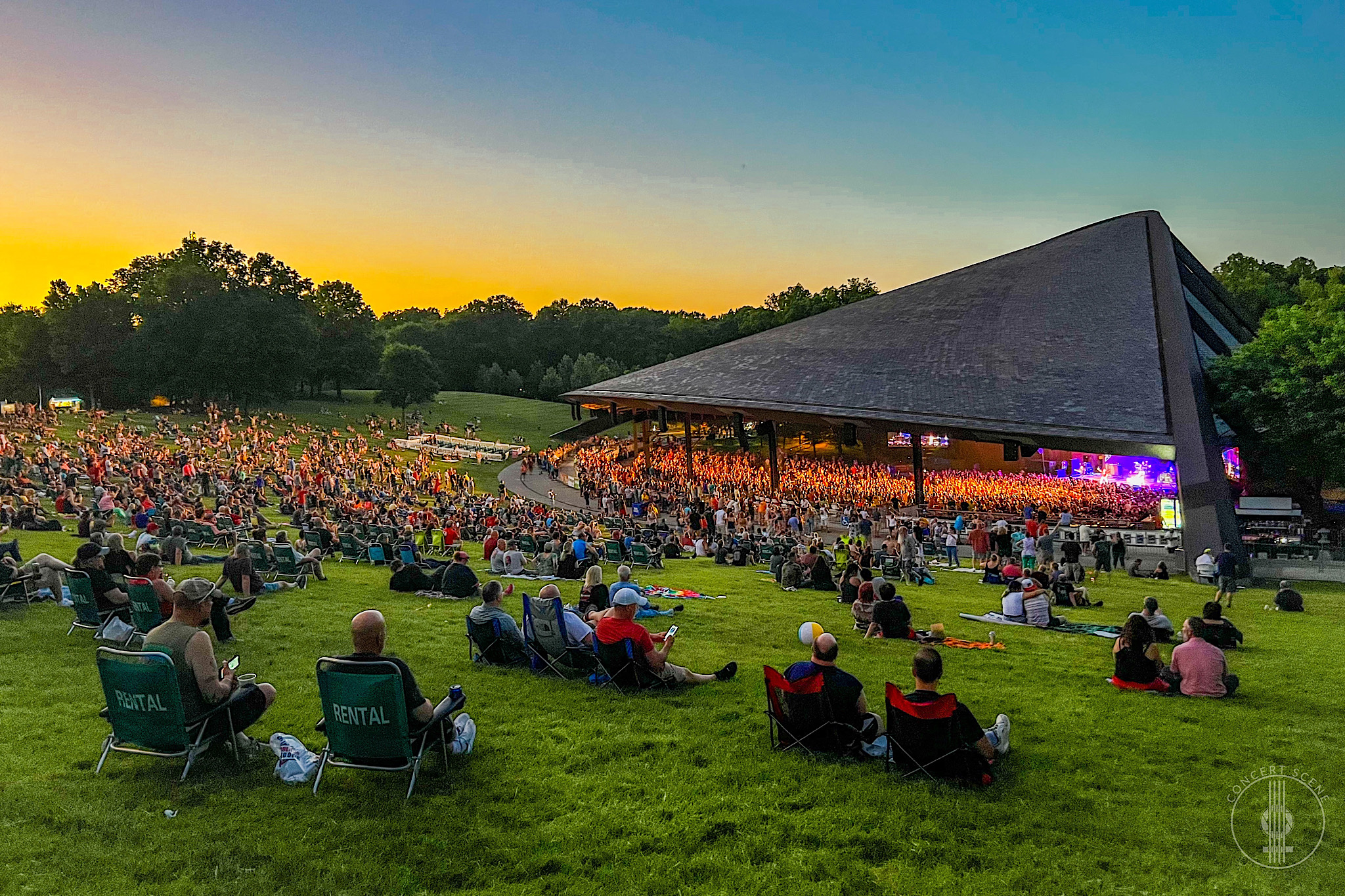 Sammy Hagar & The Circle (featuring Michael Anthony, Jason Bonham and Vic Johnson) paid a visit to the beautiful Blossom Music Center on Thursday. Fans from all over Ohio traveled to Cuyahoga Falls to see the Red Rocker and his band perform on their Crazy Times Tour.

Concert goers were treated to a great mix of solo material, some covers, and of course some Van Halen songs.

The 74-year-old rocker was in top form, running from one side of the stage to the other while handing out shots of tequila to fans in the first few rows.

The setlist contained a great variety of songs and even the casual fan was able to sing along to many of the hits.

The band even went back to Van Halen’s first album by playing “Ain’t Talkin’ About Love” which featured Michael Anthony on lead vocals.

After a 90-minute set, the band ended with “When It’s Love” leaving fans wanting more. We can’t wait for the Red Rocker and his band to return to Northeast Ohio in the future.