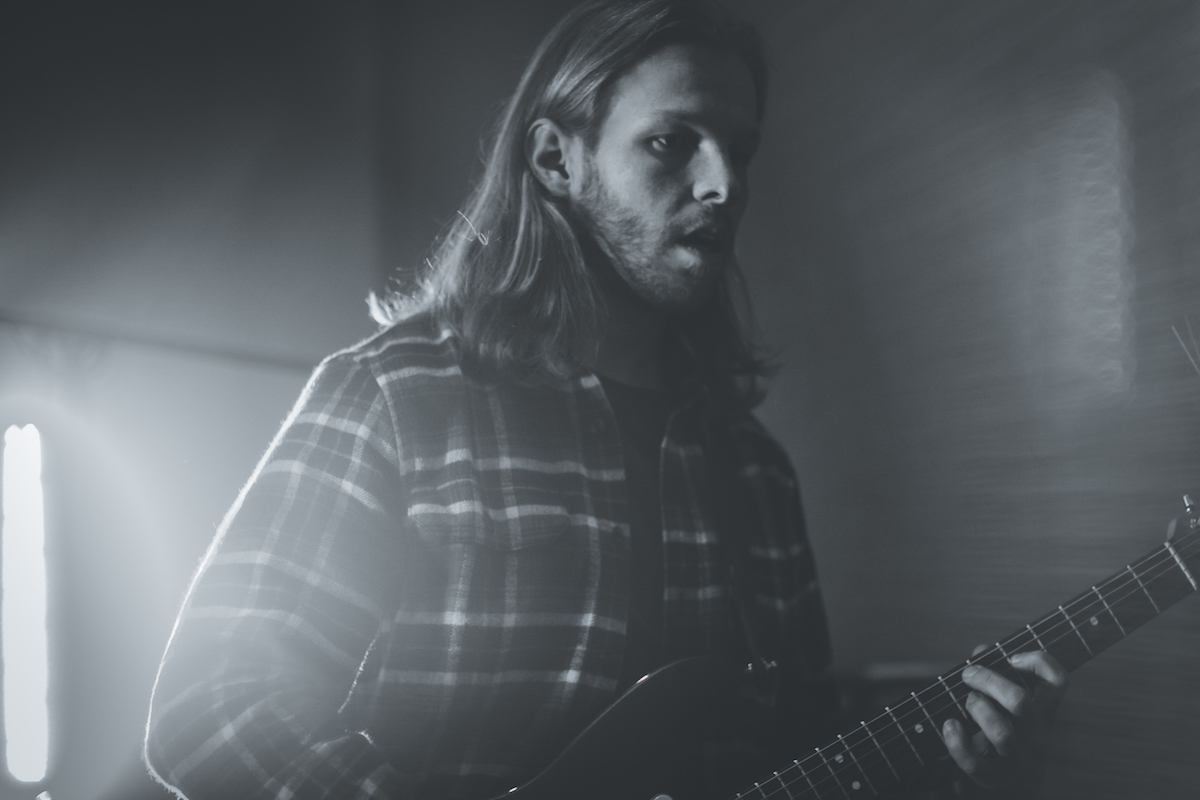 Vince Vanguard is no stranger to the music industry. In fact, he has previously owned a recording studio and ran a production company. But like many before him, he succumbed to the overindulgent lifestyle that being in music can bring and he lost everything. Now, returning as an artist himself, Vince is ready for the future and everything it holds doing what he loves most. “I talked about recording for years, but couldn’t make it happen until I made some important changes. “I guess I hid in that studio,” Vince admits. He continues: “These songs were written and recorded for me. I wasn’t trying to be commercially successful, or catch a certain group’s attention. They’re all just my pain and existential rumination, and the need for their cathartic release.” He just released his first single, “Levon Jackson,” from his upcoming debut album Spirit Blues. This blues and rock song has a Grateful Dead sensibility in the music as he lets it take control and a lyricism like The Beatles. He uses allegory, metaphor, and impressionism to tell a historically inspired story centering around a fictional character named Levon Jackson. He sings “Levon Jackson/Made a stand in the valley/Burned a bridge or two /Just to keep me from getting to you/And I’d burn a bridge too/Just to keep him from getting to you/You know my love’s so grand/I’d let you be the singer in my jug band.” What’s amazing about the song is that it can be interpreted in many ways. Throughout the song we get this burning imagery with a different iteration with each verse, this particular one using the burning of bridges metaphor. He uses the war time metaphor of being in the trenches as a symbol of fighting for love and what you believe in, that sometimes the only thing keeping us together is the love we have for another. The last verse uses the metaphor of burning inside a home, that Levon Jackson’s inner sense of self is changing faster than he can comprehend.

Vince grew up surrounded by music. His father was a blues fanatic, named his son after Eric Clapton (Vince’s birth name is Eric Plein), and took Vince to his first concert, BB King. “Blue music’s idea of the struggle of the spirit, and letting those feelings out always resonated with me,” Vince says. His dad also kept a bass sitting in his office, and the image of the old, cool-looking instrument made an indelible impression on the young boy. Vince’s uncle playing acoustic guitar and conducting family singalongs also had a profound effect on him growing up. It seemed only natural Vince would explore music, and he took to playing in rock bands throughout high school, college, and beyond. However, he always found he was very self-conscious about songwriting, and needed booze to access his feelings and let go of his inhibitions. “For most of my life, I recorded ideas mumbling under my breath after I was good and lubricated,” Vince shares. “After getting my life together, I decided to finally record my story and my feelings. I did this for myself, but I hope my experiences connect with and comfort others going through similar things,” Vince says.  You can connect with Vince Vanguard via the following links. Bio taken from press release.