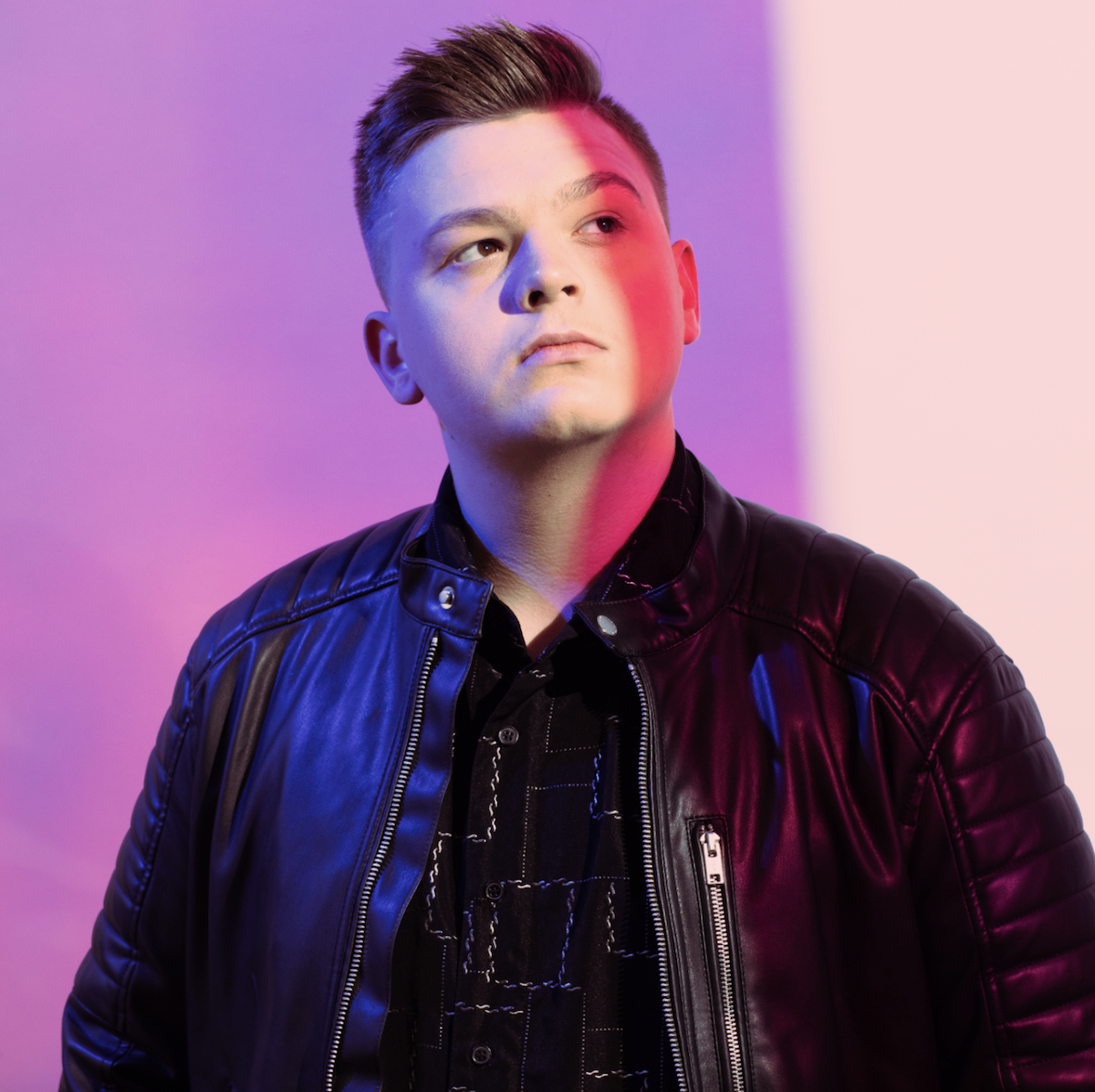 Music has a funny way of connecting us in ways we never imagined. That’s how the group Saint Mars was formed. Consisting of 4 guys: Tryzdin, who provides the lead vocals, Marc Darcanage, or M.D., who provides the keyboards sounds as well as some vocals, Julius Conrad, who provides the synths, bass, and guitars, and Angelo Bruschini, who also provides some guitars and bass. These guys are scattered around the globe, from Ohio, USA to Switzerland, they connected through their love for music and their desire to spread an anti-bullying message. Their sound is a fusion of rock, pop, electronic and rap greatly inspired by the music of the glorious 80’s, and a powerful message against bullying for the young generation.

They just released their new song, “The Last Dream Ever Made.” It has a sound close to Depeche Mode and MGMT with an emo synthwave twist and 16-year-old Tryzdin’s powerful vocals carry the song to another level. Everything about the song makes you want to dance along, the beat, the rhythm, the melody, but the meaning behind the words conveys another tale. This song is inspired by those who have been bullied and about finding strength in despair. Beyond its apparent vivid colors and epic lyrics, “The Last Dream Ever Made” reveals a darker history, as it depicts one of the band members’ most dramatic and intimate journeys into overcoming bullying and associated fragility.

Marc Darcange speaks on the story of the song: “Tryzdin and I share a common history, years apart. We went through bullying, school phobia, overweight problems, lack of confidence, feelings of emptiness, loneliness, suicidal thoughts and similar mental health issues at the same age, way too early in a kid’s life. ‘The Last Dream Ever Made’ makes the connection between his story and mine, as it stretches its timeline between the 80’s where I grew up and the end of the last decade, where Tryzdin had to be taken out of school because of sustained bullying. This is a song I have had in me since I started making music and the fact that it has finally been given birth thanks to the voice of a young teen of the generation Z sharing the same footprint of social problems has for me a meaning beyond words. This is a song about finding strength in despair and not giving up whatever the circumstances. My life path actually made me understand how much fragility actually revealed to be my greatest strength. The tiniest ray of light is always stronger in the dark… As the song title suggests, this journey has no ending.” Accordingly, the song oscillates between the fragility of the opening breaking glass and the soaring chorus, beautifully sung by Tryzdin: ‘Through the fog that grows thicker every day – Take your first leap of faith for the last dream ever made.’”

This powerful yet groovy song has a strong and deeply personal message to tell. “The Last Dream Ever Made” is for the ones who feel alone, outcasted, isolated, and different. It’s for those who were bullied and told that they are not good enough. “The Last Dream Ever Made” reminds us that these people have no power over you unless you let them. “Don’t listen to haters, moaners or naysayers,” says Marc. “Your life belongs to you and you were given all the keys but you are the only one who can use them. And if you do, the doors will open.’”  You can connect with Saint Mars via the following links: