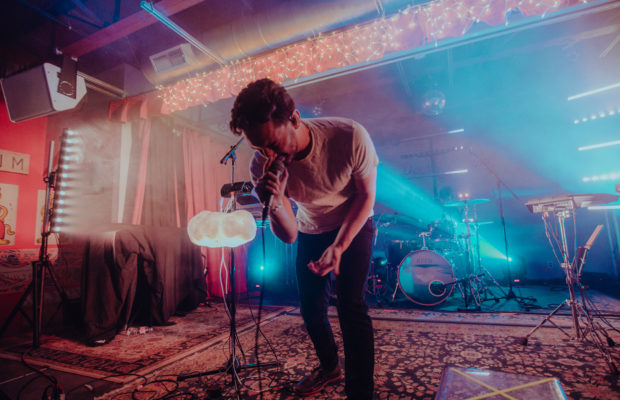 RKCB came to Dallas, TX at Deep Ellum Art Co on January 29. RKCB are an electro-pop duo from Los Angeles that consists of Riley Knapp and Casey Barth. The duo is currently touring the country co-headlining with Shoffy. The duo opened with Vice, a high-energy anthemic song that got the crowd pumped. They continued to move through their discography, singing songs like Baptize and one of their latest singles, Alone With You, Pt. 2. They closed their show with Elevated, which is my personal favorite RKCB song. The two of them command a room and a stage so well, making it simultaneously seem like a house show and a giant festival. Even though their music is heavily dependent on production, their tracks translate to a live show better than I ever expected. The energy that flows through them displays their obvious passion for making and playing music, and they give so much heart and soul into their performance. Catch them on the rest of their run with Shoffy through March.