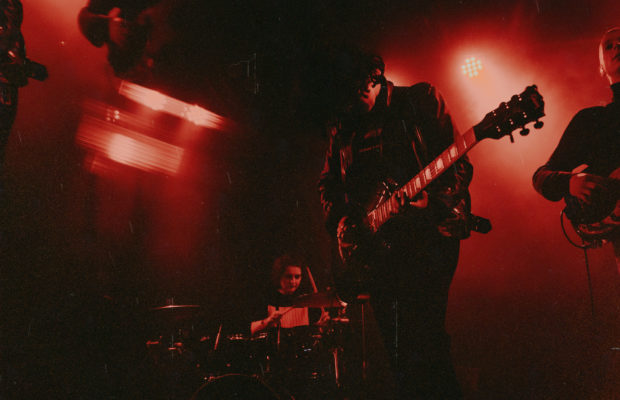 w/ Miya Folick, and The Candescents

On November 10th, Pale Waves graced D.C. with their presence. Label mate opener The Candescents got the night started, and set the tone for what was to come. Followed by vocal powerhouse Miya Folick, who blew everyone away with her range, and energy.

Before Pale Waves came onstage, there was an energy, and atmosphere in the room that I haven’t quite felt since The 1975’s first headline tour in the states. Built by heavy synth music, and a palpable sense of excitement in the crowd. Both which set the stage for a strong opening of their set.

They went right into their hit “Televison Romance”, and lit up the room with their melodramatic lyrics, and haunting pop riffs. Their lyrics feel familiar, but their style is new and refreshing. This seems to be the norm with their label Dirty Hit. Signing artists that shake up the norm in the best way possible. They brought it with every song, and didn’t stop until their last song “There’s A Honey”.

I’m glad I was able to catch their first headline show in the US. Seeing them own the stage, made me hopeful for their future as a band. Looking forward to seeing them again next year with No Rome, and The 1975.