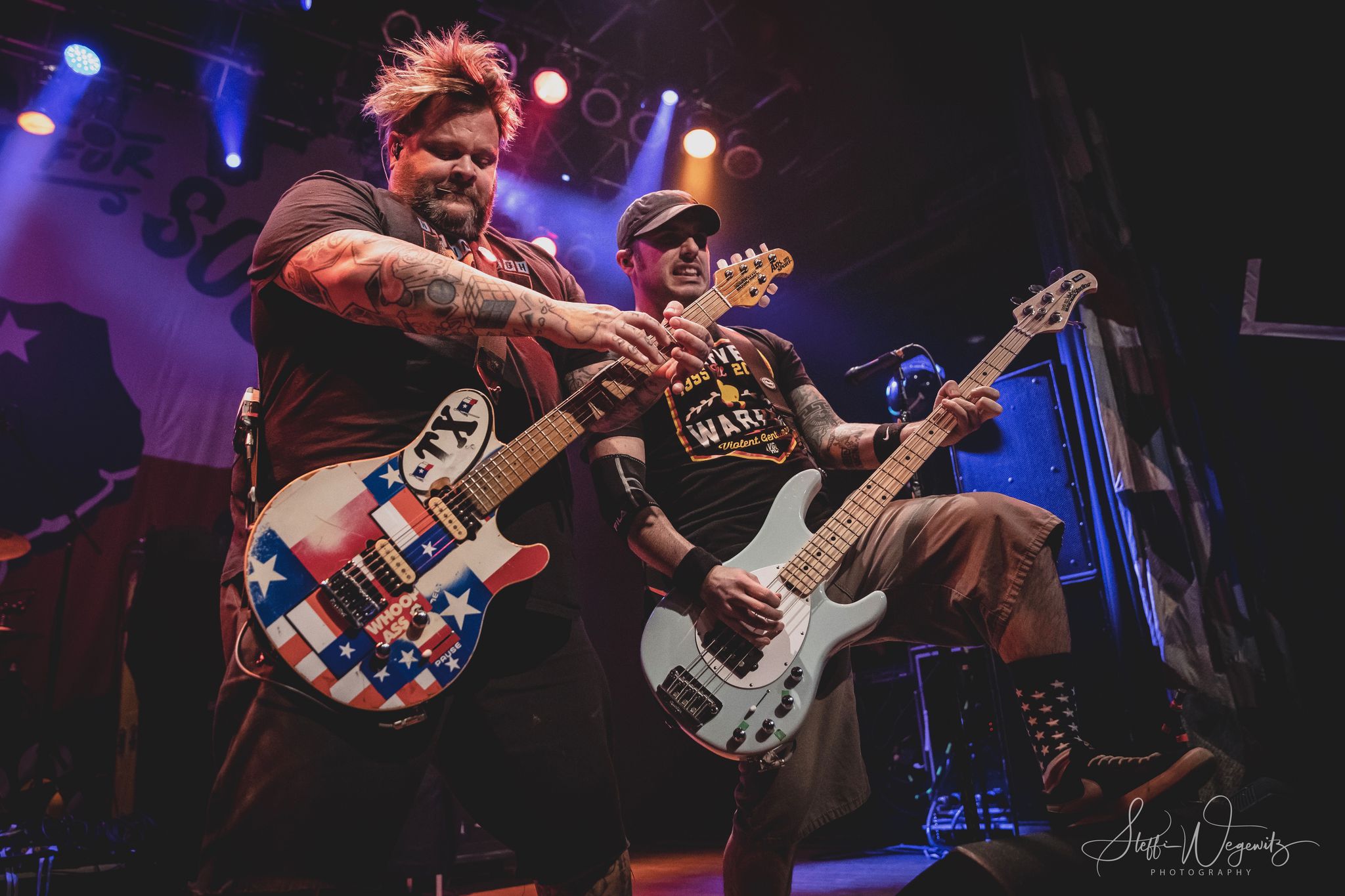 The Good Vibes and High Fives Tour 2019 featuring Less Than Jake and Bowling For Soup celebrated its last night of the tour in Cleveland and what a fun night it was.

Authority Zero, a punk rock band from Mesa, Arizona opened the show and were so much fun to watch.

Next up were Bowling for Soup and they blew off the roof of the House of Blues in Cleveland. Their set started off with The Bitch Song and the entire floor had their hands up in the air, singing along. Their setlist contained a great mix of songs from a variety of their albums, as well as a few cover songs. In between songs, the band would banter with the audience and I never knew how funny these guys were until now. They delivered a very solid set and I was truly impressed.

Closing the night were Less Than Jake, who gave the audience exactly what they came for. Their set was full of energy and I loved watching them perform.