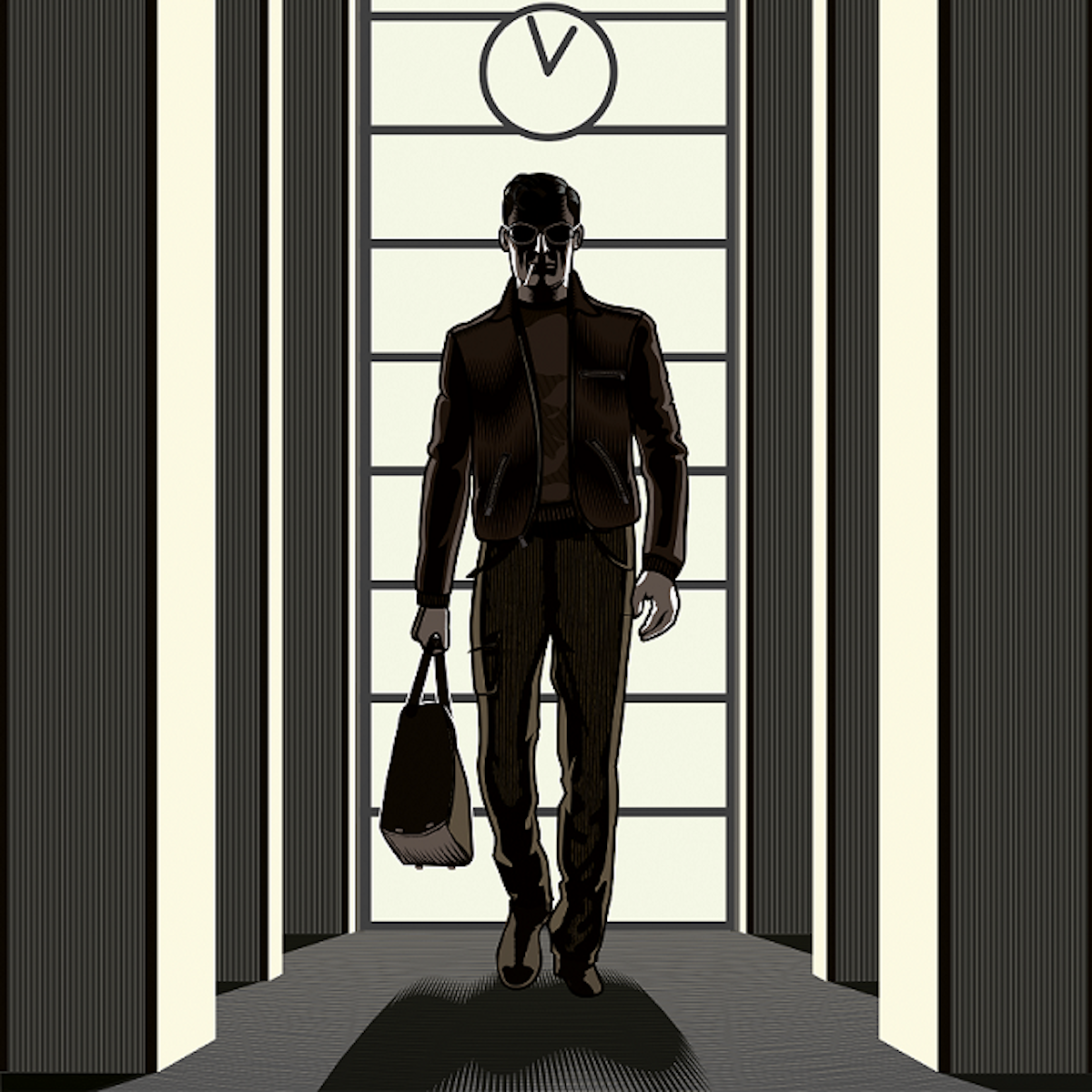 Visionary rock band Nowhere Nation has released the official video for rock anthem “Hell from Heaven,” the final single and piece of the story off debut concept album, Omicron.  Omicron tells the story of a corrupt, beyond-secret government agency. Created by Arthur Blume and produced by Doug Rockwell (5 Seconds of Summer, Sleeping with Sirens), each track from Omicron threads together a rich concept, architected like an adrenaline-pumping mini-movie, across the album’s twelve tracks.  The world of Omicron is inspired by the current socio-political climate in the United States and features accompanying graphic-novel-style illustrations by Aidan Hughes of KMFDM fame.  In the final installment of Omicron, Seven and Nine return to homes destroyed by Peter in his final act of revenge.  They meet three years later, fall for each other again and resolve to stay together.  Peter’s son, a drone pilot, provides a glimpse of even more amoral conflicts to come in the sequel to Omicron.

“With Omicron I wanted to create not just an album of original songs but a pocket world — a realistic slice of our current geopolitical chaos, seen through the eyes of characters who are passionate about their work and (inconveniently at the same time) each other.  I first met these characters and perceived their story arc years ago, but I never knew back then what incredible collaborators I’d find,” shares Blume.  “When I got the first background track from Doug Rockwell (“Heaven and Earth”), I was almost too scared to listen to it, and I couldn’t believe how magnificent it sounded after just the first few seconds.  When I saw Aidan Hughes’ first rough sketches for the accompanying art — which were quite good even as sketches — it was the first time I’d ever had anyone draw things I’d previously seen only inside my head, and it brought tears to my eyes.  I wanted to create a work that rewards experiencing from start to finish, and thanks to Doug and Aidan I think we’ve succeeded.  I’m thrilled to invite listeners into the world of Omicron and I hope they get pleasantly lost in there for a while”.

The debut title track, “Omicron,” introduced the story of Seven, a secret agent that finds himself in a state of constant paranoia and hyper vigilance, haunted by flashbacks of the immoral operations he’s been involved in.  Safely in an airport after killing one of his pursuers, he sees news of a bombing in a refugee camp, feels haunting guilt for placing the bomb, and resolves to leave the agency.  The cinematic instrumentals and lyrics provide a vivid look into the character’s perturbed state of mind as Seven reflects: “What’s my name and what’s my crime / A whole life I don’t recognize.”  The sinister second single “See Inside Your Mind” introduced listeners to Peter, the head of the agency, and Nine, the agency’s assassin and Peter’s lover and protégée.  Nine is tired of working for Omicron, but feels bound to it and Peter.  Nine meets agent Seven, and they fall for and into bed with each other.  They confide in each other about their dissatisfaction with Omicron, and plot to run away together.  After spending one last night with Peter, Nine is ready to break up with him (despite feelings of guilt) and leave Omicron to be with Seven.  Nine travels to London and then to North Africa to meet up with Seven; Peter is slated to join them shortly to oversee a covert operation against a suspected terrorist leader.  Meanwhile, Peter, at a cocktail party in Washington, DC, reflects and feels great satisfaction in being the spymaster and being able to manipulate people and read their minds — including, he mistakenly thinks, Nine’s.  In Rubaiyat (Sky on Fire), Seven prepares to escape Omicron.  After wrestling with final doubts, Nine joins him.  Peter carries out a disastrous covert attack without them.  Seven leaks the news of Omicron’s existence to the world, over Nine’s protests, and they break up.  Peter is imprisoned by the US government and ends his life.  You can follow Nowhere Nation and stay up-to-date on all band, music and tour news, as well as stream and purchase their music, via the following links: