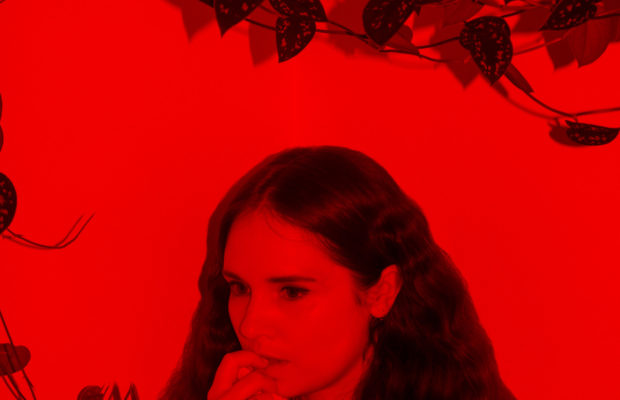 Norwegian indie-pop artist Mr. Little Jeans (Monica Birkenes) has returned with the release of her newest track, the noir-pop break up anthem, “Forgetter” via Nettwerk Records.

Birkenes explains the meaning of the song by saying “I wrote ‘Forgetter’ after a devastating break-up. I was severely depressed. But once I accepted how toxic the relationship had been, my mental state did a 180, almost overnight. I suddenly felt like I had super powers. ‘Forgetter’ is about this journey and the belief that you will survive a fall — no matter how dark.”

Born and raised in the woodsy, seaside town of Grimstad, Norway, Mr Little Jeans spent her childhood immersed in music, be it the sounds of her mother’s guitar or Simon & Garfunkel records. She grew up in the church choir, learned piano and guitar, amassed singing competition wins throughout the Norse countryside. Absorbing early influences ranging from Mariah Carey, PJ Harvey and Massive Attack, she sublimated and synthesized the ability to sing in a way that makes you freeze, as though time was momentarily stopped and you’re unsure whether you want to dance or ruminate.

You can stream the single below: