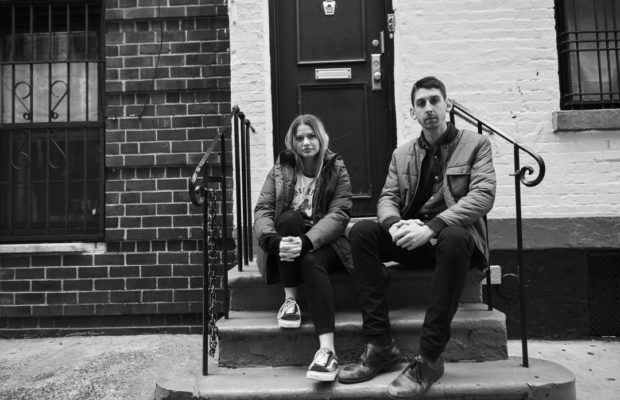 Pennsylvania punk rock band, Tigers Jaw, have announced that they will be embarking on a 10 year anniversary tour for their debut self titled album this fall. The band will play the album in full each night, which means that we will get to hear bangers like “Plane vs. Tank vs. Submarine”, “The Sun”, “I Saw Water” and more! The band will be bringing along The Sidekicks as well as Cave People (September 13-28) and Cherry (September 29-October 19).

Tigers Jaw released the following statement on the tour:

“Ten short years ago, we released our self titled album. Recorded on nights and weekends at JL Studios in Wyoming PA during our high school years, it was our first time setting foot in a studio. The raw energy and youthful intuition (or lack thereof!) of those songs are the monument of a really special and formative time for us. There were no rules, no preconceived notions of how anything should sound, nothing more complicated than some friends making music together because it was fun. Lucky for us, it’s still fun, and fulfilling, and amazing that we get to travel and make music. After all these years, these songs still resonate strongly with us and with so many others, so we have decided to honor it with an anniversary tour.

We will play a set of various songs from other albums, and then finish the set by playing the self titled album, sequentially in its entirety. Joining us on this tour are some bands/friends that have been in our lives dating back to the time when this album was released. We are so excited for these shows, and are so grateful for all the support and love we have been shown over the years. Special thank you to Run For Cover Records (who have helped us bring this album in various formats to so many people), Photobooth Records (who originally pressed the vinyl), Prairie Queen Records (who helped us make the 2008 tour ep for our tour with Title Fight because the CDs weren’t ready in time), and Prison Jazz Records (basically the reason tigers jaw started in the first place).”

You can check out the dates below:

* denotes shows with The Sidekicks and Cave People

^ denotes shows with The Sidekicks and Cherry