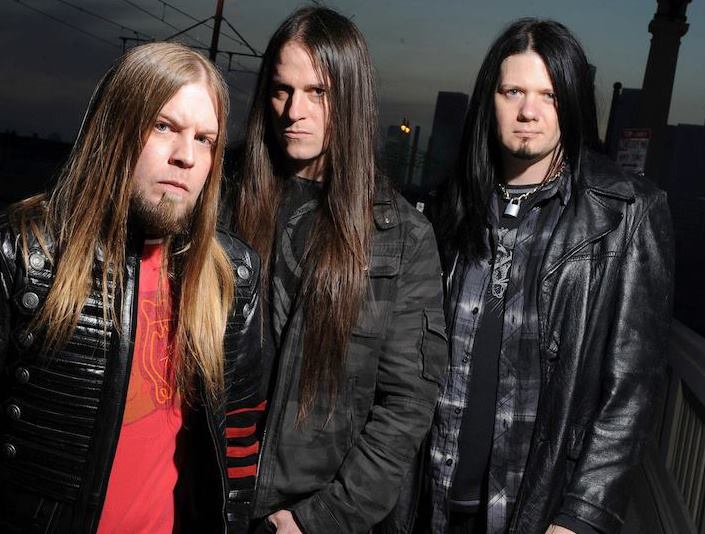 With their new album, Whole, hitting stands August 16th (August 20th in North America), we recently caught up with SOiL’s Tim King about their latest release, where they draw inspiration and how SOiL has grown over their touring career.

Q: For your new album, Whole, was the writing and recording process approached differently than your past releases?

TK: We actually really utilized technology this time. Me and Adam [guitar] would write music and put it to a drum machine and then send it to Ryan [vocals]. Once we had the skeletons down, we demoed it all in a studio again with programmed drums. Then sent it to Will Hunt to work out the drum parts.

Q: Did you take any inspiration from other bands or artists when writing for the record?

TK: No, we’ve never really done that. We have our influences that shine through, but we never set out to write like a certain band or style.

Q: Off of Whole, what song(s) are you most excited for people to hear/mean the most to you?

TK: “Way Gone” is my favorite off the album. I really like “The Hate Song” and “Amalgamation” a lot as well.

Q: With this being the era of the Internet, social media and music downloading sites seem to rule everything. How have these types of sites impacted your band whether in a positive or negative way?

TK: It’s so prevalent these days that you almost must embrace it. There’s no sense fighting it.

Q: It’s been fourteen years since your first album release – looking back, would there be any advice you would have wanted to hear during that time?

TK: Yeah, don’t sign your life away to idiot managers….lol

Q: Many musicians would argue that touring is a huge fundamental for any artist. With SoiL being a band with a huge touring past, how has hitting the road shaped you as musicians?

TK: It’s made us better players for sure. I don’t think touring is the answer for everyone. Touring just to “tour” is pretty worthless. You either need to have a release out or be a band that has a significant past and can draw people.