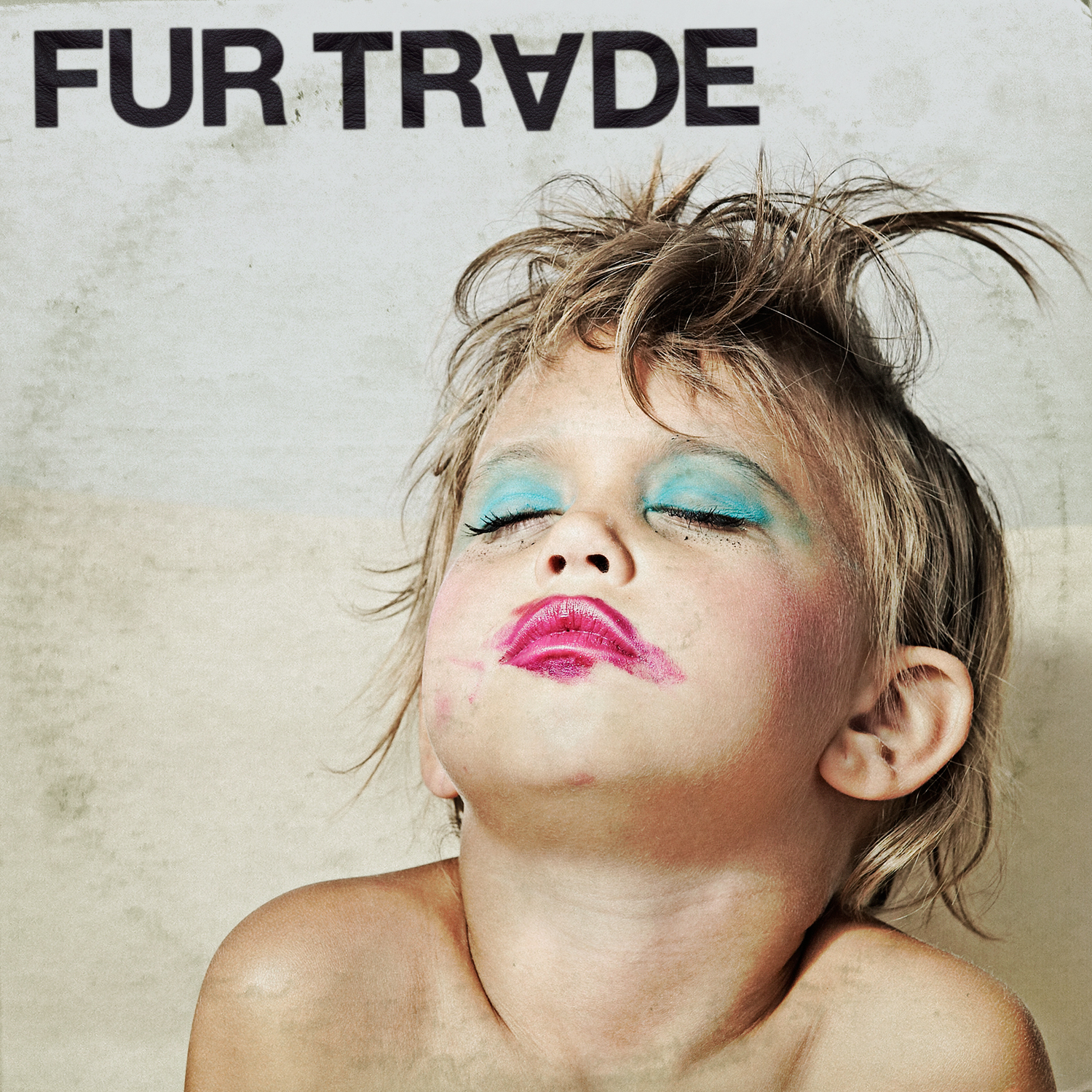 On July 23, 2013, Last Gang Records released Fur Trade‘s debut album entitled Don’t Get Heavy. This electronic duo from Vancouver consists of Steve Bays from Hot Hot Heat and Parker Bossley from The Gay Nineties. Both men appear vocally on the album, as well as instrumentally. Bays and Bossley are long time friends that worked through weeks of dedication to give this debut album the sound they wanted with their love of soft pop from the 70’s and 80’s shining through. Of the finished album, they describe their sound as “Yacht Rock” with a heavy impact.

Consisting of twelve songs, the album starts of with the titled song “Don’t Get Heavy” – a piece that creates a feel-good vibe within its mix. That very vibe sticks throughout the next few songs until you reach song six, the longest song on the album coming in at five minutes and forty seconds long, titled “In Between Dreams”. This song creates that a literal “in between dreams” feeling, making it difficult to not stop what you’re doing and just focus on the music. You begin to wonder about what you’ve already heard on the album, question what is still to come and, yet, not want the song to end. Alas, then it does, and song seven entitled P”raying To The Lottery Ticket God” starts off with the lyrics “If it doesn’t hurt your soul, do it again” – another feel-good beginning. Following this is a fifty-seven second strictly instrumental piece entitled Acid Summer, a piece that fits perfectly into the album unlike most instrumental pieces you’ll find in the middle of other albums. By the time you finish the twelfth song, “Pleasure Bound”, it’s almost as if you come to a realization that you’ve heard all of those songs before only, this time, they sounded so much better. Of course, that’s where the joyous replay button comes in handy.

With a feel-good vibe and a familiar, yet completely fresh for this generation sound, Don’t Get Heavy is the perfect album for your basic background music or for your typical dreamer in need of a moment of peace. Song ten, entitled “Our Life Starts Now” was clearly talking about the moment you finish the album in its entirety and feel as though you can breathe again.