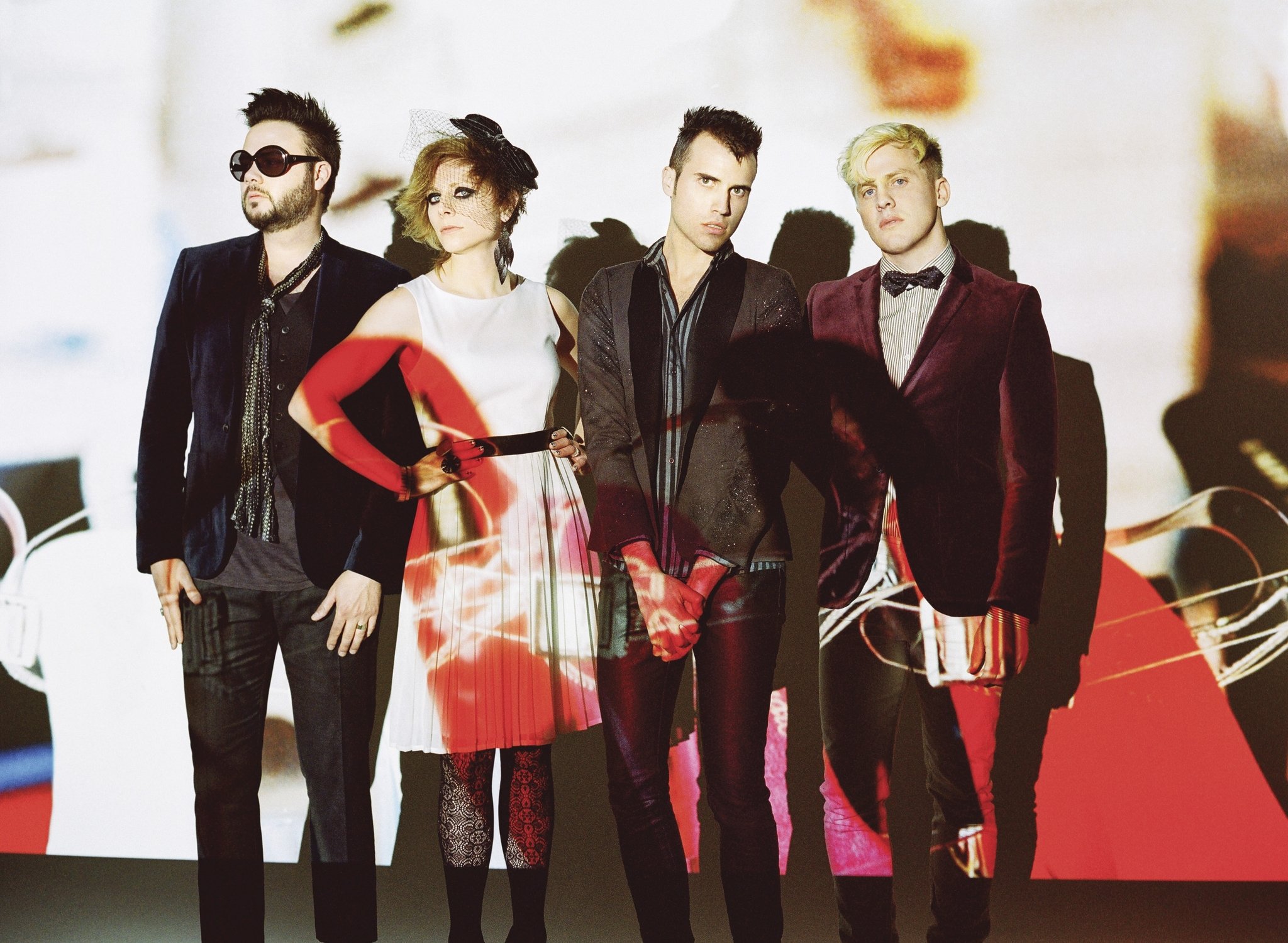 Neon Trees’ frontman Tyler Glenn shared in a recent Rolling Stone Magazine that he is gay.

Tyler Glenn — lead singer for Provo, Utah New Wave-pop quartet Neon Trees and a Mormon his entire life — reveals he is gay in the new issue of Rolling Stone (on stands Friday, March 28th). “I’ve always felt like I’m an open book, and yet obviously I haven’t been completely,” he tells RS‘ Caryn Ganz. But he is now: Glenn speaks candidly about his first gay experiences, his band’s reaction to his coming out and his complicated relationship with his conservative religion in our new story.