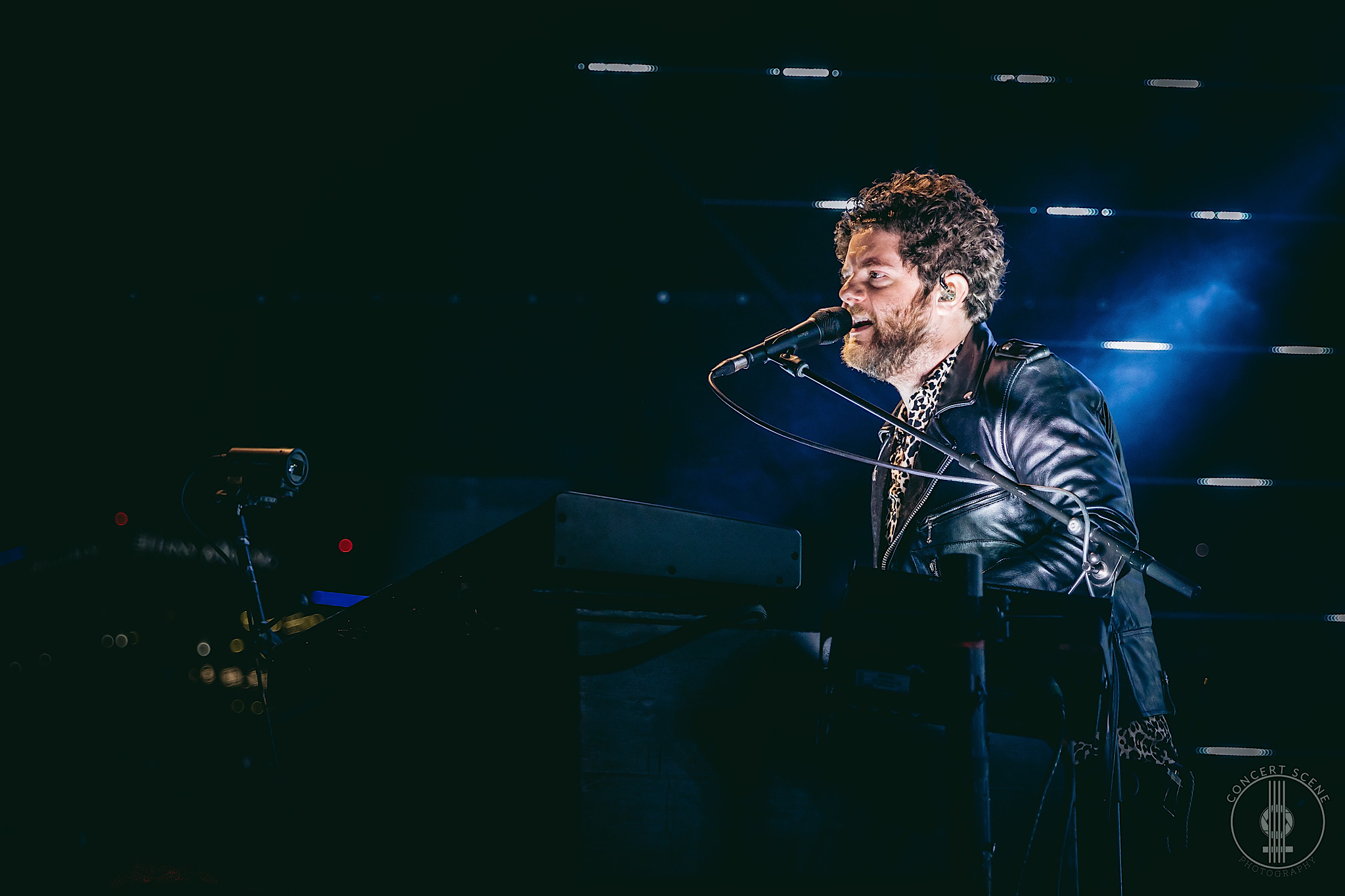 Thousands of Christian-Rock fans showed up in Cleveland on Saturday evening to attend the NEEDTOBREATHE concert at Jacobs Pavillion.

Doors were delayed by about 30 minutes due to some lightning nearby, but when the doors finally opened, fans couldn’t get to their seats quickly enough. Everyone was ready for some live music.

Opening the show were The New Respects, who did an amazing job warming up the crowd with their catchy tunes.

Next up were San Diego natives Switchfoot, who delivered a show like I have not seen in a very long time. Everyone in the audience was singing along and felt united by the music.

When the lights went down one last time that evening at Jacobs Pavillion, the screens in the back read “WE ARE BACK” and after an 18-month live-music hiatus due to Covid-19, the audience was more than ready.

NEEDTOBREATHE played a great variety from most of their albums, including their latest release “Into The Mystery”.

During a short break, the band showed a small movie that explained about their charity that helps local children in foster care ($1 of each ticket sold goes to it). I saw many fans get out their phones to donate and decided to do the same.

The band came back on stage for an acoustic set that ended with “Carry Me”, which Jon Foreman of Switchfoot co-wrote. Naturally, he came back out again to perform it with the band.

After an unbelievable 23-song set the band left the stage, leaving fans in the audience wanting more.

NEEDTOBREATHE are still out on the road. Check out their tour schedule and if you get the chance to see them, I’d highly recommend you do so.