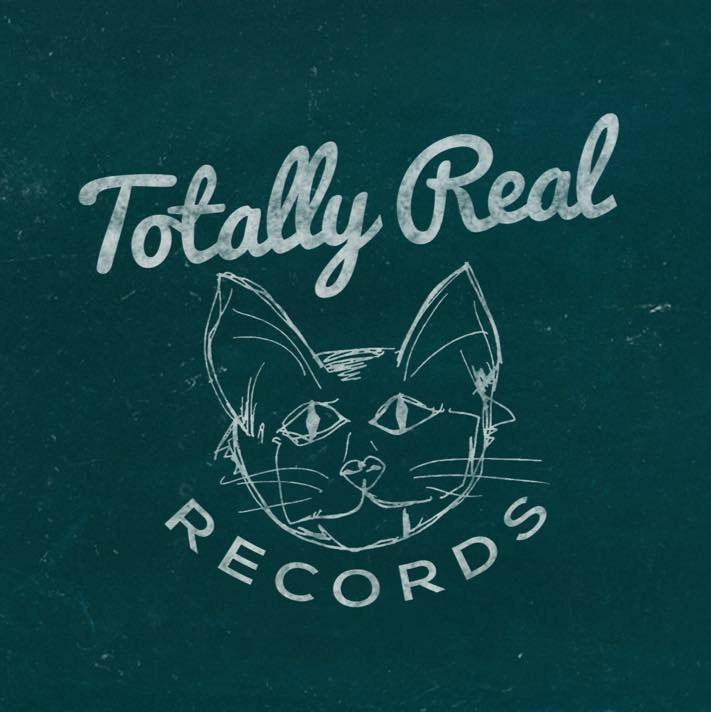 I had a chance to talk with BB of Totally Real Records, an independent record label based out of New York. With a myriad of releases under their belt, the label is helping out artists in the DIY community in numerous ways. Feel free to check out their Bandcamp here or check out their website at http://www.totallyrealrecords.com/.