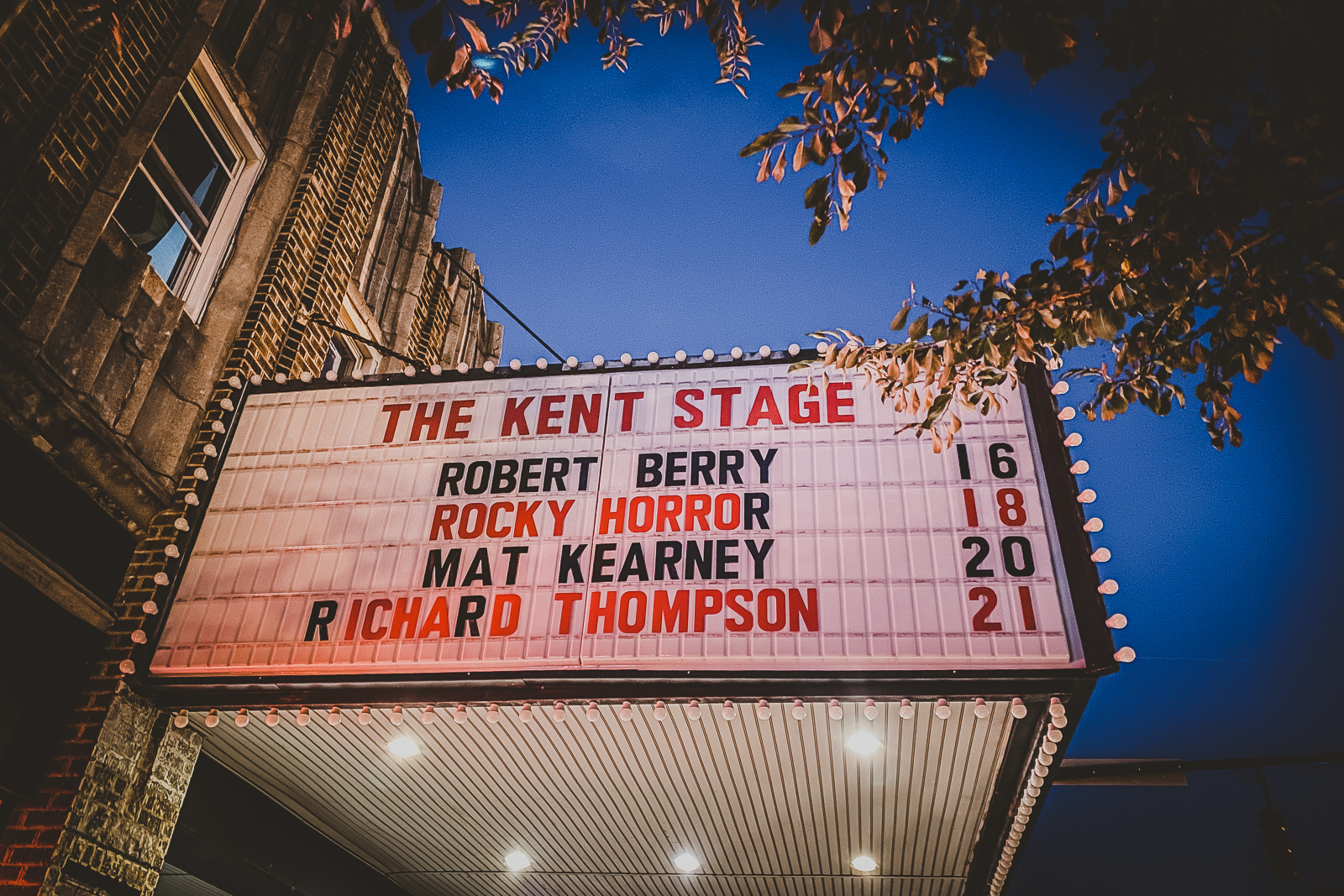 Mat Kearney brought his highly anticipated City of Black & White Revisited Tour to The Kent Stage on Sunday night. In celebration of the 10th anniversary of this album, Mat and two musicians performed stripped-down versions of some of his popular, as well as some lesser-known songs.

Opening the night was a fantastic set by Eli Teplin, who also shared the stage with Kearney as one of his musicians on the keyboard.

The Kent Stage was almost sold out and when Mat took the stage solo to “City Of Black and White” it was a perfect start to a perfect evening. The setlist was a great mix, spanning a variety of his albums and surprisingly only 5 songs off of City of Black & White.

Between the music, he would indulge us in funny stories about the songs and his life and it was a joy to watch him perform.

Someone in the audience would occasionally yell for Mat to play “Coming Home (Oregon)”. During the encore, Mat finally gave in, saying that it was the first time this song has been performed outside of his hometown of Portland. It is a great song and I am glad he decided to sing it for everyone at the Kent Stage that night.

The evening ended with his probably most popular song “Nothing Left To Lose” and everyone in the audience was left wanting more. We can’t wait for him to come back to Ohio in the future.