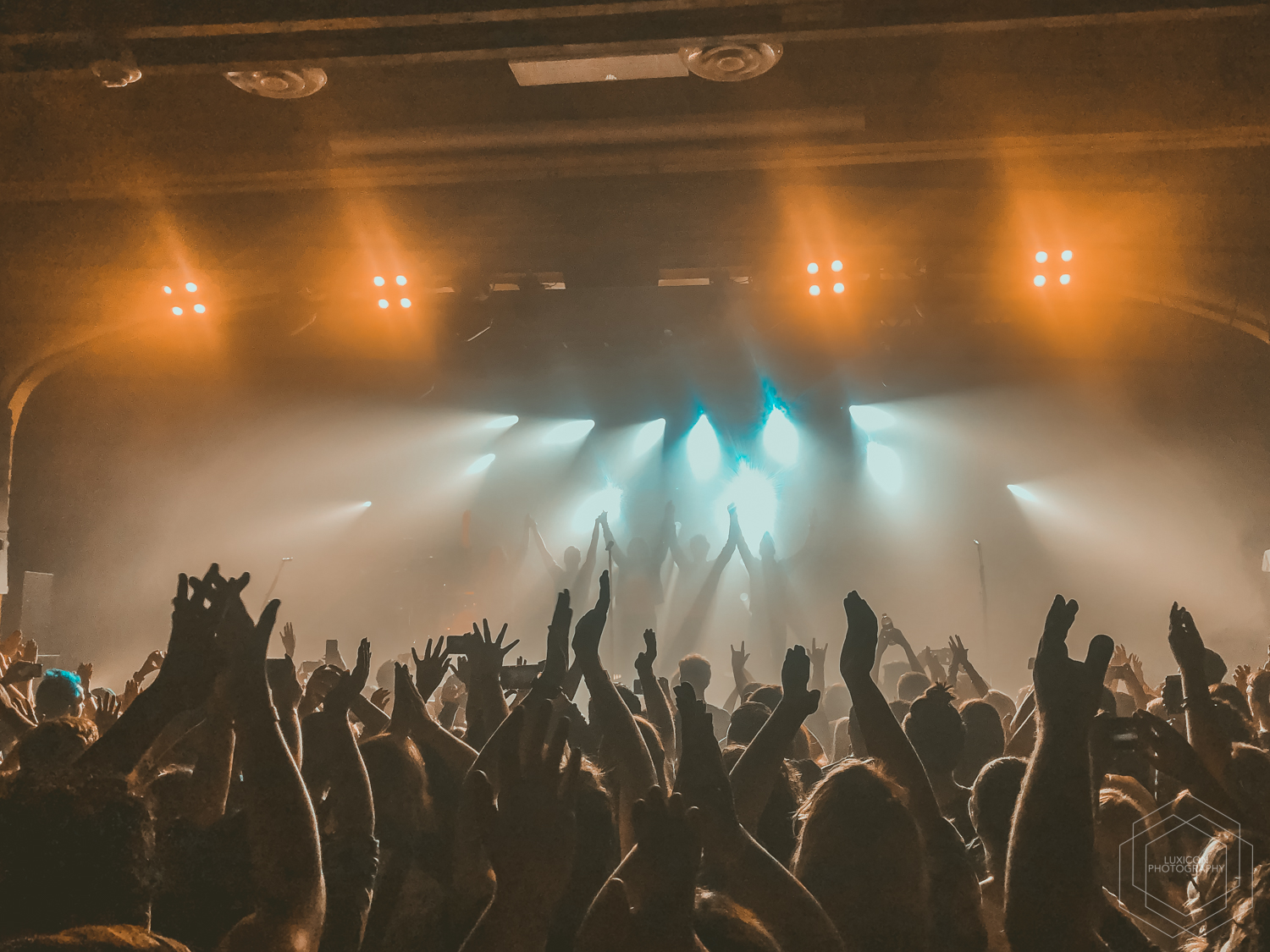 So I’ve been a fan of Marianas trench for over a decade at this point, but this past Friday, 9/27/19, at The Van Buren in Phoenix was only the second time I’ve gotten to see them live.  It’s only the second time they’ve ever come to Arizona.  Needless to say I was very excited for the show.

Unfortunately my life got a bit hectic and I missed out on both the opening acts. However, The Unlikely Candidates did still sound great from outside and Josh Ramsay did mention the first band 76th Street sounded amazing so there’s that.

MT opened up their set with a few songs off their latest album Phantoms before introducing themselves fully and then diving into some older hits.

Frontman, Josh Ramsay expressed gratitude several times throughout the show for the fans support, for their album debuting number one in the USA (they’re originally from Canada), for people coming out to the show, gave shoutouts to the openers, etc.  He also came in the crowd for a song or two to interact with everyone. The man is a natural entertainer for sure.

Beautiful harmonies were delivered throughout the night by all on stage.  There were a few moments it seemed josh was forgetting some lyrics but sometimes he improvised some harmony lines instead so that was fun.  He covers it up well and at the end of a long 3 leg tour I’m amazed they still have as much energy as they do.  Never a dull moment and I hope they’re able to visit Arizona a little more often from now on!