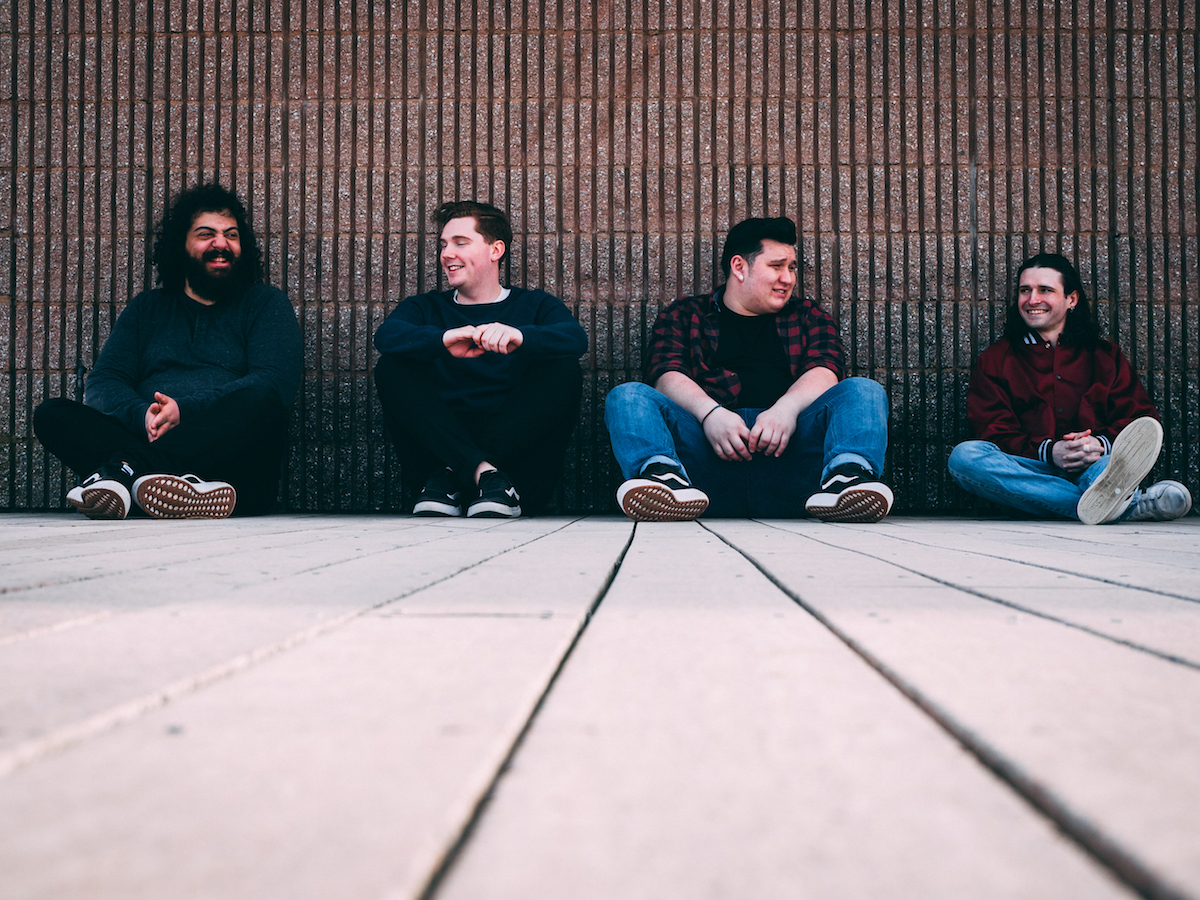 Long Island quartet MAKESHIFT will return with their fourth record Remember The Feeling on 3/13, but today you can watch a music video for the single “What’s Left of Me.”  The new track is a punk/alt-rock blend of seismic chords progressions, brawny vocals and driving melodies that would make them a favorite on the Scene playlists.  MAKESHIFT has never been a band that’s short on introspective thought and the emotions run high on “What’s Left of Me.”  It’s a song about the feeling one gets when you look back on your life and compare it to present day, realizing how much around you has really changed.  “It’s about the times when life feels like it’s moving too fast and everything is changing,” says vocalist Dan Burke.  “This song was written to portray the cycle of life, the feeling when you look back on everything you’ve done, and wondering if you should stay on the path you’re on.  Some days you wake up and can’t recognize the person you see in the mirror because of how much things have changed.”  In the video, the band projects different clips of nature along with clips of family members.  These represent the peace of mind that we all strive for at times and a time when we lived life without a care in the world.  Moving through life as you get older can be very rewarding when you realize how much you’ve accomplished, but it also makes you wonder what else is out there.  “Pursuing a career in music is something that everyone tells you to give up on every minute of everyday, and oftentimes you find yourself looking back to your youth and wondering if you made the right decision,” says Burke.  “We tried to represent this at the end of the video by showing actual pictures of the band when we were younger while the song asks if this is right and expresses how unsure this passion leaves us at times.“

MAKESHIFT creates music that’s both fun and powerful with elements that come together to be reminiscent of what we see in today’s Pop-Rock genre, while managing to be a breath of fresh air to the genre as a whole.  The Long Island natives have taken their sound to a place that’s both youthful and mature simultaneously.  Since the band’s resurgence in 2018, they have released their Sophomore EP Reflection, along with their upcoming EP Remember The Feeling.  The band has also been featured in many different publications including Alternative Press, Substream Magazine, and The Noise.  Since revamping their touring career shortly after their comeback in 2018, the band has been seen on multiple headlining and co-headlining tours throughout the Midwest and East Coast of the USA.  They have been able to share the stage with many notable artists such as Boston Manor (Pure Noise Records), The Movielife (Rise Records), and Iron Chic (SideOneDummy Records).  You can follow MAKESHIFT and stay up-to-date on all upcoming music, band and tour news, as well as stream and purchase their music, via the following links.  You can pre-order their upcoming album HERE.  Check out their upcoming tour dates below.