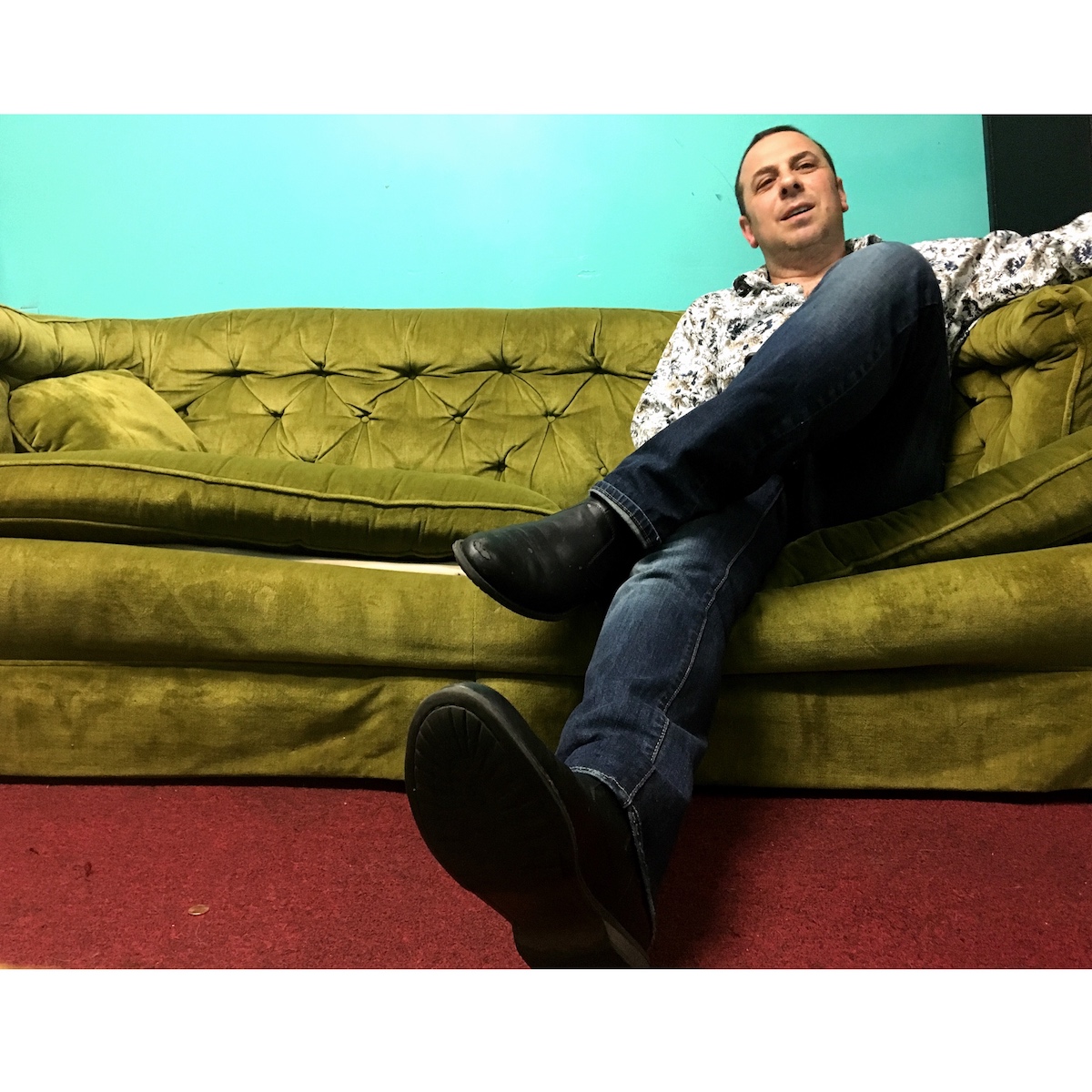 The Junior League recently released their impressive new video for “Heavy.”  The trippy new piece shows the essence of The Junior League as it brings a bit of D.I.Y. ethics to the table…which we love. A sugary Indie Power Pop explosion for your ears, the outfit is the brainchild of notable singer-songwriter Joe Adragna, who is the very heart and soul of the project. His musical influences shine through from everything from Sloan to The Beatles to The Lemonheads and beyond…he surely is in good company.  As we enter an interesting new decade, The Junior League’s newest full length release comes in the form of “Adventureland,” an epic 10-song record with surprises at every corner. “With Adventureland, I just wanted to make a pop rock album that would sound good blaring out from speakers at a carnival or something, you know?  “Heavy” fits that feeling, but lyrically, it was inspired by a specific scene in the film Rushmore.  Nothing to do with the gravitron!”.  Inspiration comes to The Junior League in different ways which helps to bring a diverse tonality into the music.  The songs often are infused with influences of what Adragna maybe listening to or channeling at the moment.  Conversely he often writes his happiest sounding songs when he’s feeling the most melancholy and vice versa.  The result is musical perfection and a unique vision that comes from his soul.  Alongside the adrenaline rush of experiencing a great live show, these elements are what help to bring the music and essence of The Junior League fully to life.
For The Junior League records, Adragna not only shares his skills as a talented singer and songwriter, but he also plays guitar, drums, bass and percussion, all while engineering and producing his own work as well.  Adragna’s knack for writing melodic Pop songs bring an element of mystique into the mix, that fits perfectly in with the video itself.  The captivating piece will have you interested diving further into The Junior League catalog.  You can follow The Junior League and stay up-to-date with all upcoming music and band news, as well as stream and purchase their music, via the following links:
Website | Facebook | Instagram | Twitter | Spotify | iTunes/Apple Music | Bandcamp