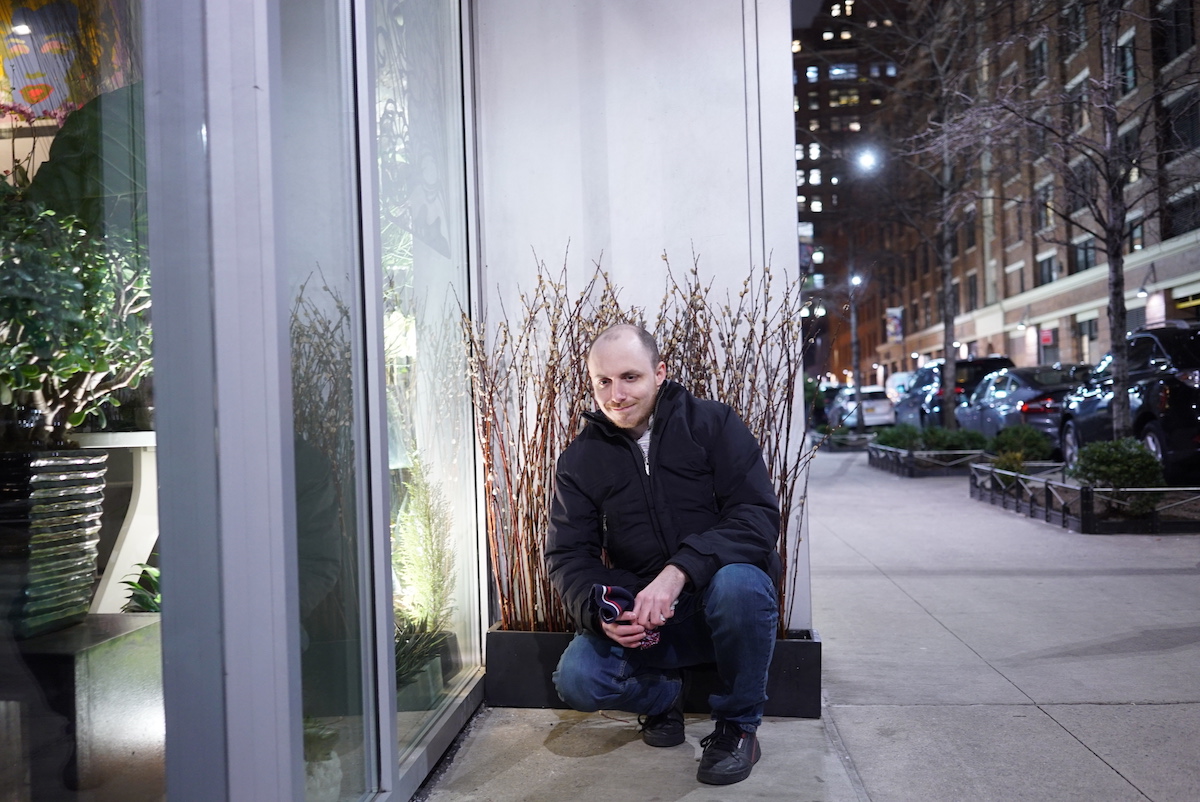 Born and raised in Brooklyn, NY, Liam Kirby grew up listening to ’60s music, and hearing Syd Barrett as a teenager inspired him to write his own songs.  Most of these were written using a half-broken keyboard, which was already of poor quality before some of the notes ceased to work.  Even so, his passion couldn’t be stifled, and so he continued to use his broken keyboard to write the majority of his songs throughout his twenties.  He fell in love with the super melodic music of people like Brian Wilson and Nick Drake, and it’s this influence that can be heard in his music today, including his latest single, “Romanticized,” which premiered recently on Americana Highways.  “Liam Kirby’s music is on the pop edge of Americana with whimsical music winding around lyrics that gently address the meaning of life and the ideal way to experience it,” says Americana Highways.  You can follow Liam Kirby and stay up-to-date on all upcoming music and news via the following links.  Check out the music video for “Romanticized” below.