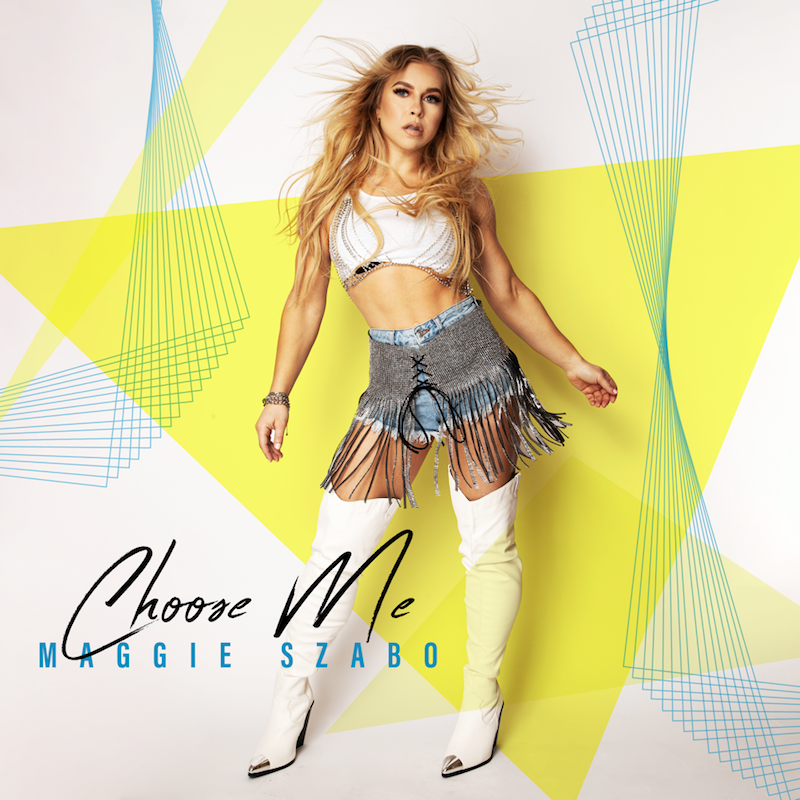 Maggie Szabo is a Canadian singer-songwriter who has been winning over audiences worldwide with her stunningly soulful vocals and empowering pop anthems.  Hailing from a small town in Ontario, Szabo is now an accomplished musician living in Los Angeles and is using her music to conquer social injustice.  After quickly becoming one of the most sought after songwriter/vocalists for DJs and notable film and TV placements, Szabo’s latest work has focused primarily on her solo project.  Szabo, a life-long LGBTQ+ ally, uses her music to conquer social injustice by working with organizations such as the Trans Chorus of Los Angeles.  Her power ballad, “Don’t Give Up”, is a beautifully authentic and heartfelt song dedicated to transgender youth around the world who live in fear and suffer from rejection and exclusion.  It was premiered by Billboard and praised by media outlets such as PopDust and Huffington Post.  Proceeds from the song are donated to empowering homeless LGBTQ youth.  Szabo has been extremely busy this year releasing a series of high-profile singles, remixes and EPs that have put her on the map as a 2020 artist to watch.  The audio of her recent single, “Worth The Weight” was exclusively premiered by Rolling Stone India and the music video by CelebMix.  She has also been making waves on prominent Spotify playlists including New Music Friday Canada, Fresh Dance Pop, Gym Workout Motivation, New Music Friday Switzerlandand, New Music Friday Deutschland and many more.   Today sees the release of her new single, the empowering pop anthem “Choose Me”.  The single is Szabo’s first release on 2021.

Szabo’s successes to date include over 15 million views on YouTube, over 15 million streams on Spotify, and extensive media coverage from high profile outlets such as Perez Hilton, Yahoo Music!, PopCrush and Huffington Post, as well as being featured on numerous notable film and TV projects on networks such as Netflix, Disney, ABC, E!, TV Land and NBC.  She was the featured vocalist on the album for German electronic DJ Schiller, who has so far sold 7 million albums worldwide. Szabo’s song “Love Is Free” was hand-picked by Jennifer Hudson to be the song for her artist, Kennedy Holmes, on the season finale of The Voice on NBC.  Her song, “Home”, was released with DJ Madison Mars and was in the top 40 on the Billboard Charts.  Her solo project has already landed her on some of Spotify’s biggest pop playlists, including Canada’s ‘New Music Friday’.  With a quickly growing fan-base and a social media following that tops some of the nation’s most established pop artists, Szabo has effectively used the internet to showcase and market her songs to the world and her dedicated fans.  You can connect with Maggie Szabo via the following links: