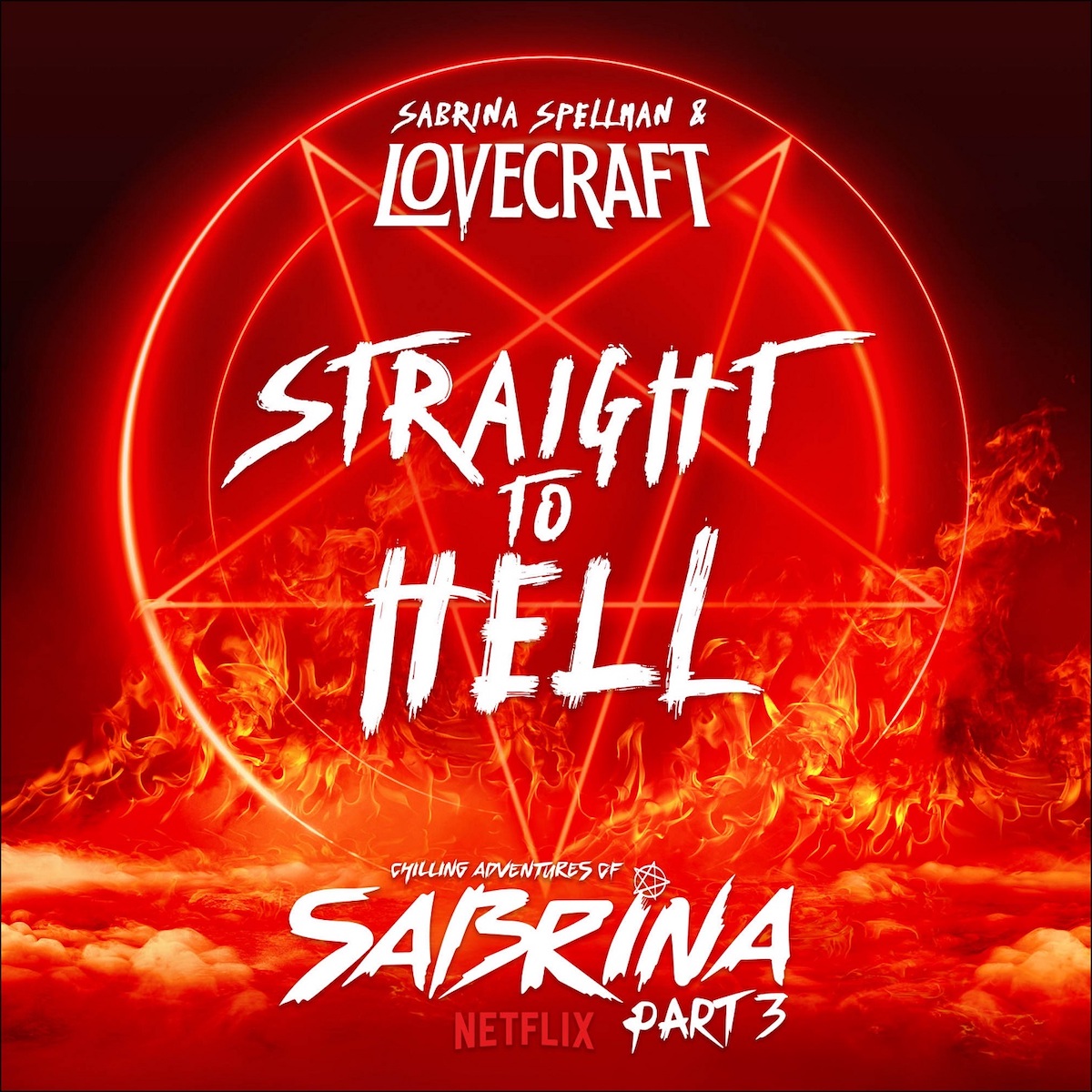 Just when you thought the spooky season was long gone, LOVECRAFT strikes again – this time teaming up with Kiernan Shipka and Netflix’s The Chilling Adventures of Sabrina to bring you “Straight To Hell”.

How did LOVECRAFT come about and what can people look forward to this year?

LIL PUNKIN: “LOVECRAFT came about because we are all obsessed with horror, Halloween and everything spooky.  From movies, TV, to plays, and games… we love it all. We learned that we’re not the only ones! People are constantly looking for new music to get freaky with, they’ve heard all the same Halloween songs for decades and want something new. That goes for music fans and people that make music too. LOVECRAFT 2020 is going to be heavy on collaborations, Sabrina is just the beginning…”

What was it like working with Kiernan Shipka, the Chilling Adventures of Sabrina, and Netflix?

DEEPKUTZ: “Working on Sabrina with Netflix has been a LOVECRAFT match made in heaven (or hell if we’re keeping it spooky).  We’re like the one stop shop for spooky music so we were excited to help Sabrina find her voice for CAOS Season 3. We’re already planning a collaboration-full 2020 so stay tuned to our socials and listen for the whispers.”