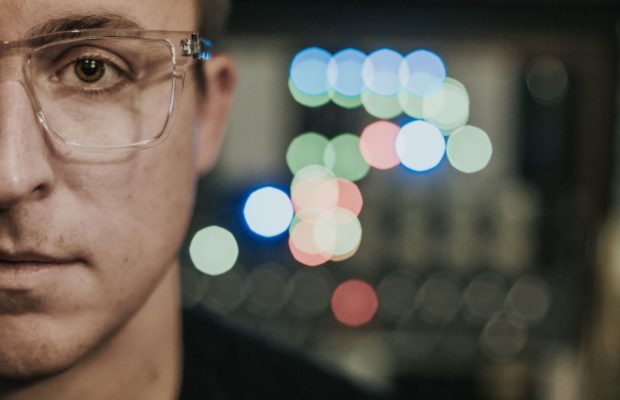 Former Yellowcard vocalist and guitarist, William Ryan Key, has released a new music video for his song “Form and Figure” from his critically acclaimed debut solo EP Thirteen. “I’m excited for everyone to see the music video,” says Ryan. “I called on my friend and extremely talented videographer/film editor Rob Chianelli. We directed the video together, and Rob shot and edited it wonderfully.  One of the coolest parts about self releasing Thirteen has been working with my close friends on the creative side. Knowing there weren’t really going to be ‘singles’ in the traditional sense, I kind of just wanted to do something interesting and engaging with whichever song I felt like.”

You can watch the music video below:

Additionally, William Ryan Key announced that he will be joining the final Vans Warped Tour for a few dates.”With my first solo work now released, I am looking forward to playing classic Yellowcard songs for fans on the final cross-country Warped Tour. I want the shows to be about celebrating our band’s history and sharing how much it meant to me over the years” says Key. He will be playing the main stage at the festival for the below dates: