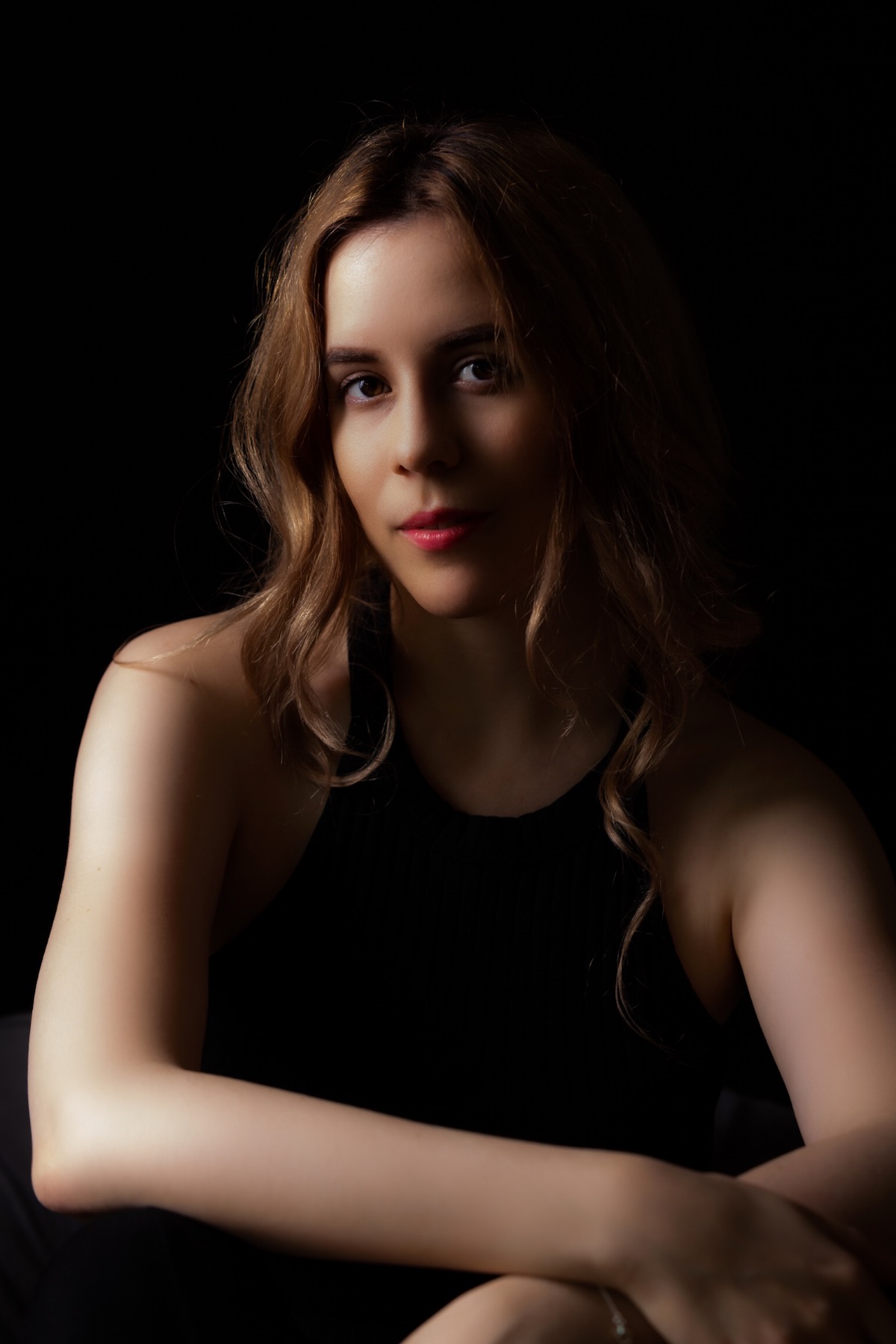 The London-based recording artist, music producer, actor, and songwriter from Switzerland, Ámaris Wen, is the foremost up and coming female music producer and electronic songwriter. She blends electronica, R&B, and pop to create her distinctive sound and style. “Creativity is my fuel,” says Ámaris, “I can rely on it. I’d say that it is probably my actual skill.” She’s had many successful releases, like “Dream World” with over 100K streams on Spotify and “Unsigned” which received over 5K plays on SoundCloud. Her newest single, “Been Doing This” is another one that’s bound to reach your playlists soon. It has an electronica feeling to it with a strong synthpop vibe overall. It’s reminiscent of more contemporary artists like Doja Cat or Goldfrapp. “Been Doing This” is about new beginnings. She encourages the embracing of change and letting go of the things that no longer work. This song was initially suppose to be on her 2020 album Dream World. She ended up throwing it away and recently found it again while working on another project and decided to give it another shot. “The song initially sounded quite different, was a bit more on the ambient side, and was inspired by video game soundtracks, only the lyrics are roughly the same,” she shares.

Ámaris is currently working on video project called “On Tape,” a music documentary in which female and non-binary music producers will answer questions about their work. After talks with other female-identifying producers, Ámaris felt that there weren’t that many female music producers who talk about what it is like to be a music producer and how you can become one. This project is a small step into a more equal industry in which female music producers offer some sort of mentorship to upcoming artists. The documentary will feature interviews with artists such as Erin Adkisson, Ámaris Wen, Nefertiti Gold, Raluca, NAGYEDi, Gothic Dancing Queen, JanetB alias Janet Brooks, and Clara Maria Rose among others. Ámaris is very vocal on the protection of the oceans and is an ambassador for the non-profit organization Big Blue Ocean Clean-up, which works on reducing plastic waste in the oceans. Her fantasy story “Lagoona: A Journey through the Reef,” published in 2022, raises awareness for the disappearing coral reefs and ocean pollution. You can connect with Ámaris Wen via the following links. Photo credit: Claudia Reinert. Bio taken from press release.