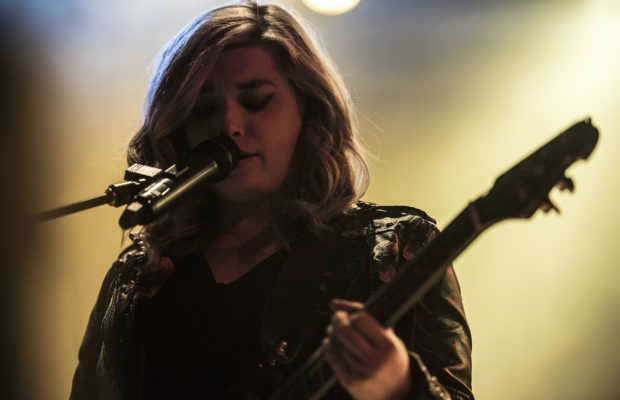 Straight out of the city of brotherly love, Philadelphia’s own June Divided took over the stage at World Cafe Live in University City in support of Lydia’s headlining tour. Their high energy took the crowd by storm as they danced, jumped, and sang along. With a crowd full of hometown friends, June Divided’s excitement and stage presence was surreal. After a mini hiatus, as it has been a few years since they released their debut album, June Divided came back to the scene holding nothing back.