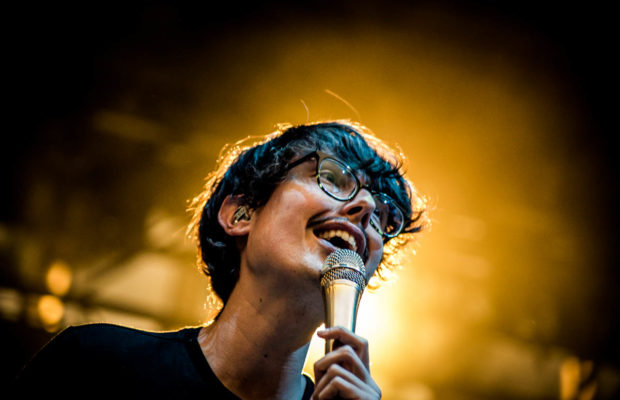 Rochester, New York’s own Joywave is currently touring the US with Cold War Kids and Young the Giant on the Home of the Strange Tour supporting their sophomore album ‘Content’. And if you’re wondering who is Joywave? Then you apparently missed their first album release ‘How Do You Feel Now?’ and that is a tragedy. Odds are you’ve probably been exposed to the Joywave sound and not realized which awesome band you were listening to. “Somebody New” or “Destruction” or even “Tongues” has possibly drifted over your car speakers or maybe even Big Data’s “Dangerous” featuring Joywave’s singer Daniel Armbruster. They are also one of those bands that you will want to catch live. So if you’re looking to see Cold War Kids and Young the Giant, do yourself a big favor and go early. Do not miss Joywave.