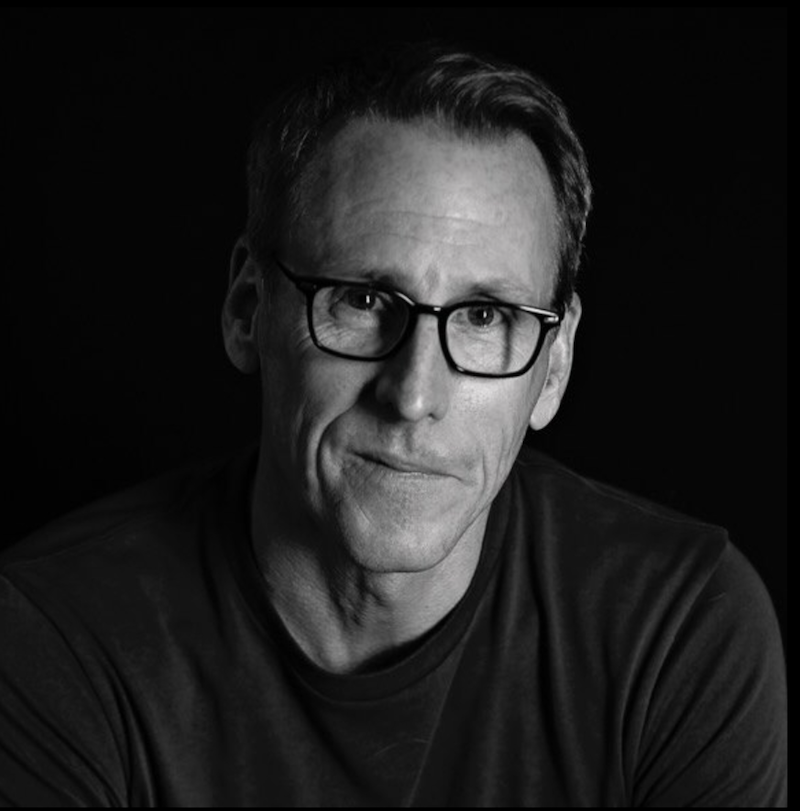 Jeremy Dion has connected with music since he was a toddler.  He started with the piano at age seven, and began writing songs when he first picked up a guitar at 18.  In his original music, you can hear the subtle hints of influences like Paul Simon, Jerry Garcia, John Denver and David Gray.  He says “music is a chance to tell stories of pain and beauty…I want my songs to make people feel something unexpected.”  Today sees the premiere of his newest single “Blowin’ Smoke”, an Americana, bluegrass, folk, and country hit that sounds like Paul Simon, Simon and Garfunkel, and Bob Dylan all in one.  He plays the guitar with such skill it’s contagious; the use of finger picking paired with Jeremy’s amazing voice gives the song its memorability.  His hook, “if it’s smoke you’re blowin’, smoke you’re blowin’, you’re blowin’ smoke” is the earworm that will never escape your memory.  “Blowin’ Smoke” is a song with double meaning.  It’s about telling a tall tale that’s obviously a lie to those around you.

“This one started as a songwriting assignment. My friend told me a tale that when his band came off stage, a man introduced himself, said how much he loved their band and how many industry connections he had, how much he was going to help them. And my friend told me, “I wasn’t sure if he was legit, or just blowin’ smoke.” Given that I spent a lot of time in Berkeley, now Boulder, I have more than a passing familiarity with other types of blowing smoke. So I wrote the lyrics from both perspectives. Lyrically, I play with some subtle pot-related language like “kind.” One of my favorite lines is “don’t ask forgiveness for shining your light.” The lyrics of the chorus mostly related to the aforementioned story about truth-telling (or lack thereof), but it can be heard either which way. There’s a verse in there too hinting about the cravings that come from pot smoking, and I have some experience with that as well.”– Jeremy Dion

You can connect with Jeremy Dion via the following links: