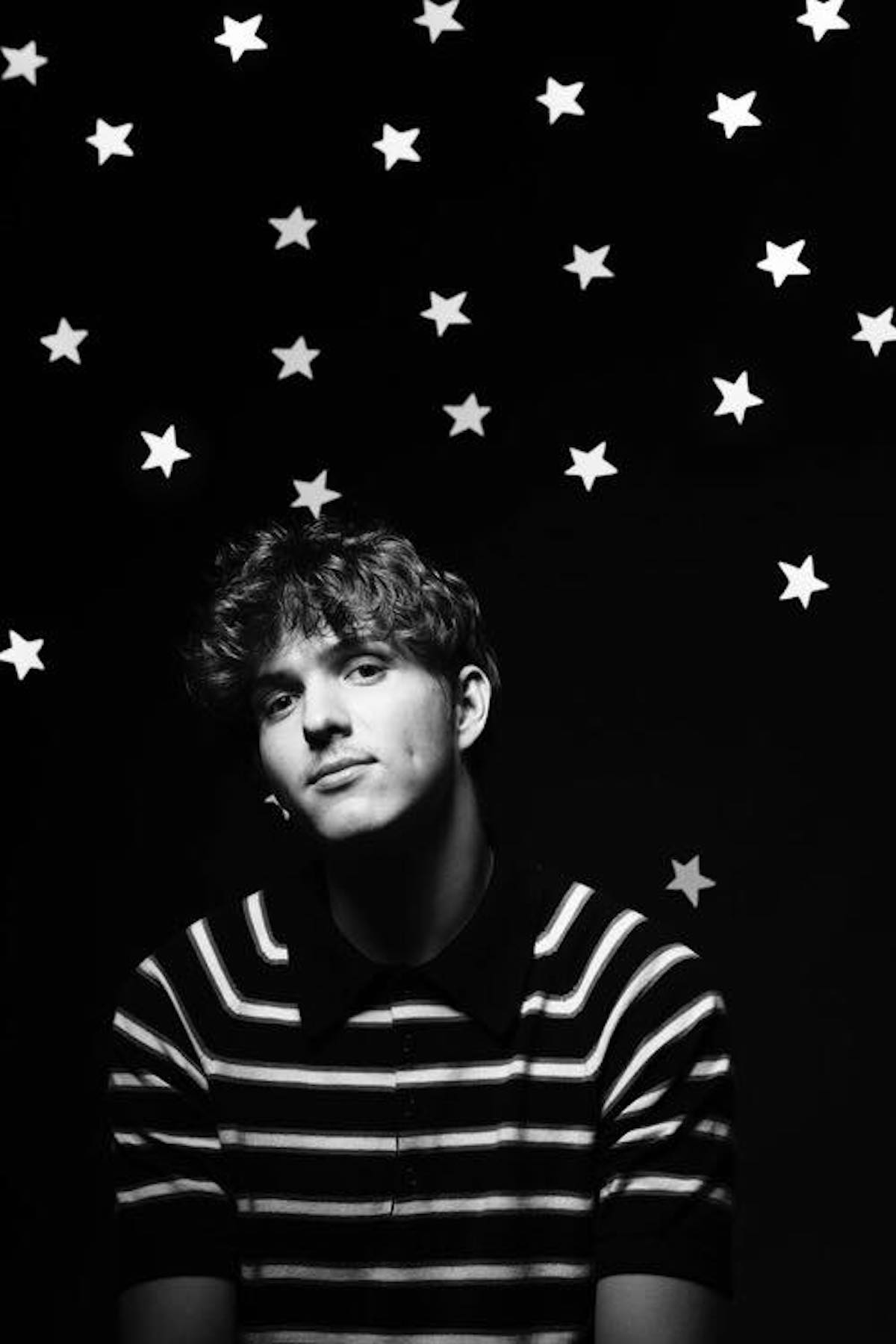 Boy In Space (Robin Lundbäck) has released his latest single, “u n eye.”  The infectious, R&B-infused pop gem combines the artist’s signature falsetto with a tropical house beat that’s as magnetic as it is majestic, and it will definitely get stuck in your head for days.  “u n eye” is the second of three singles set for launch this Spring, following the release of “Caroline” earlier this month.  “I wrote ‘u n eye’ from the perspective of a friend who was in a relationship that they needed to get out of,” said Robin. “The writing is on the wall… it’s no longer the right time or the right place, and despite your best intentions, a lot of history, a lot of promises on the table… it’s best to just bite the bullet and let it be over.”
In other exciting news, Boy in Space just announced a series of European tour dates supporting Jeremy Zucker this spring and last week here-teamed with fellow Swedish hitmaker SHY Martin on “Still The Same.”  With just a handful of singles released thus far, Boy In Space quickly became one of the most buzzed about artists of 2019 (amassing nearly 50 million streams, and he’s currently surging on Spotify … breaking past the 2 million monthly listeners threshold).  Now, with even more new music slated for release this spring/summer, Robin is poised for an even bigger 2020.  To fully immerse yourself in the world of Boy In Space, listen to previous singles “7UP“, “Cold“, “On A Prayer” ft. SHY Martin and “Drown“.  You can follow Boy In Space and stay up-to-date on all artist, music and tour news, as well as stream and purchase his music, via the following link:
Website | Facebook | Instagram | Twitter | Spotify | SoundCloud | iTunes/Apple Music | YouTube | Deezer