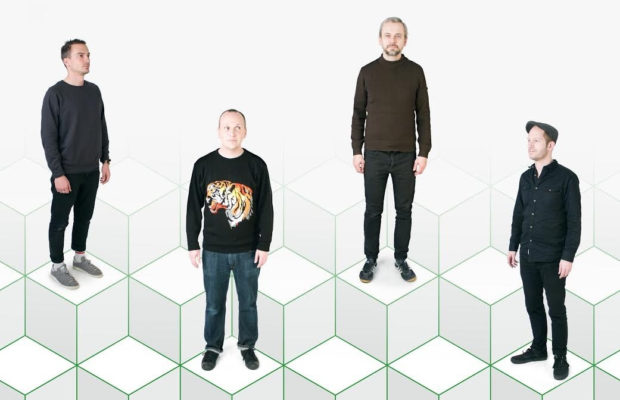 2017 was a busy year for Fujiya & Miyagi, as they released a new self-titled LP as well as a reissue of their 2007 record Transparent Things. Now, the British band have announced a fresh new set of American tourdates. View the full list below…