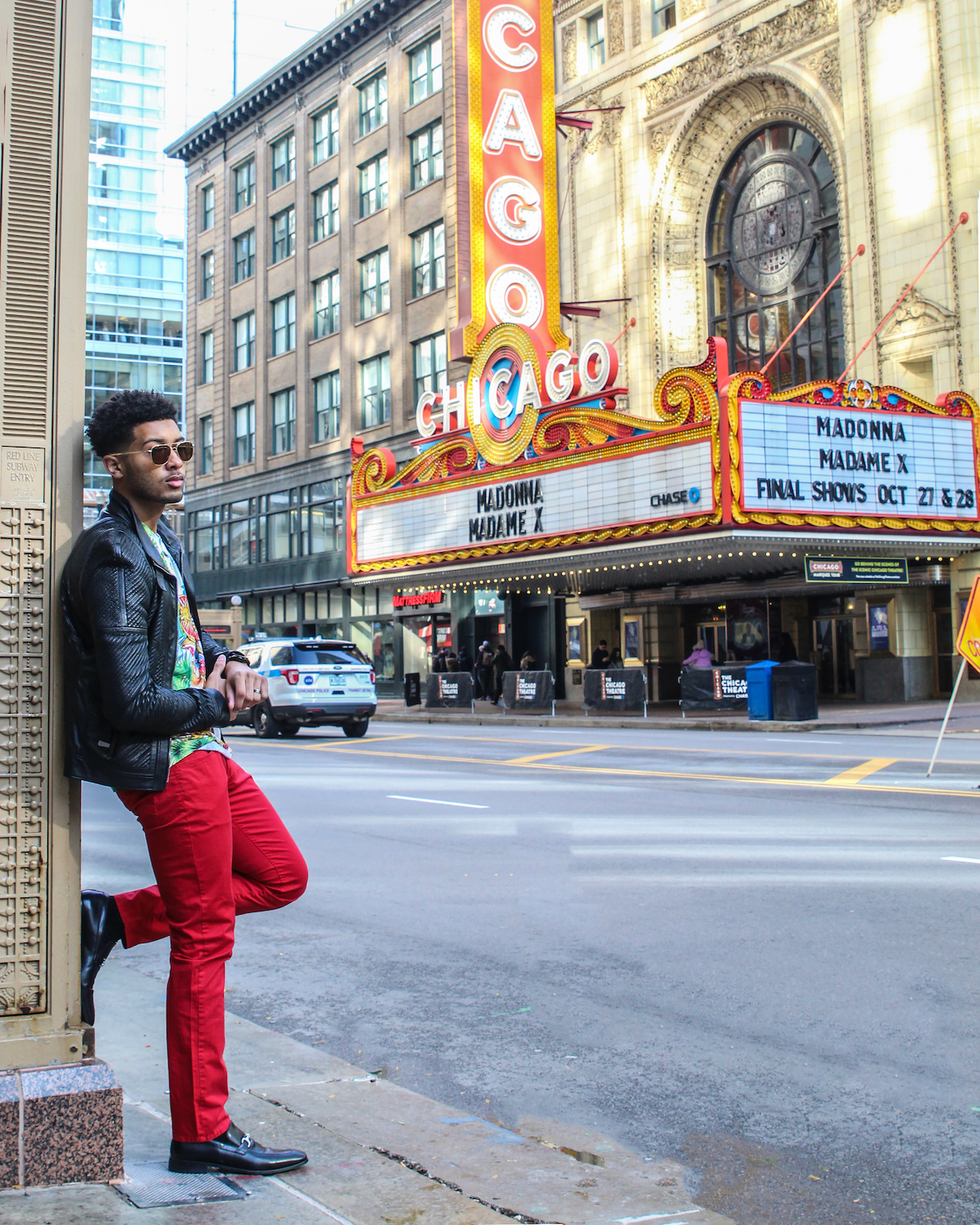 Isaiah Pittman V, who goes by the moniker IP5, is a 22 year old singer/dancer that has been professionally performing and recording since age 4.  He opened for Patty LaBelle at age 12, performed for former US President and First Lady Barack and Michelle Obama, and was the only performer at Michael Jackson’s Memorial in Gary, IN to receive a standing ovation (over 10K crowd), which led to his immediate recognition as a vocal and performing force to be reckoned with.  With nearly 1-million YouTube views on his “Feeling Alright” music video, IP5 achieved dance chart notoriety in the UK and France by age 15, and continued to prove that his appeal was simple: “Real vocals and real performances.”   He demonstrated his amazing 5-octave vocal range in the song REAL.   He took a break as an artist at the height of his budding career to pursue a BS and MS in Chemistry/Biochemistry, recently re-emerging better than ever with serious vocal and dance tracks like “100MPH”, “Us We”, & “Step Right Up” from his upcoming album project UNFINISHED BUSINESS.   Simply put “..if you like performing artists, you’ll love IP5.”  IP5 released a remix version of “Us We” in late 2019 with EQ Music and today premieres the acoustic version of the song.   Says IP5, “Hope the fans can get into this raw unplugged live recording version of “Us We”.  I think the acoustic recording has an even cooler vibe.  We call it a “live” recording because we played it and I sang it straight through in one take, no edits during or after.  I went back in the booth to do the harmony lead and that was it, and did the harmony one take straight through as well.  Less than 20 minutes to record the whole song.  I love the essence of music as a free flowing creative art form.”   You can follow IP5 and stay up to date with all upcoming artist, music and tour news, as well as stream and purchase his music, via the following links: