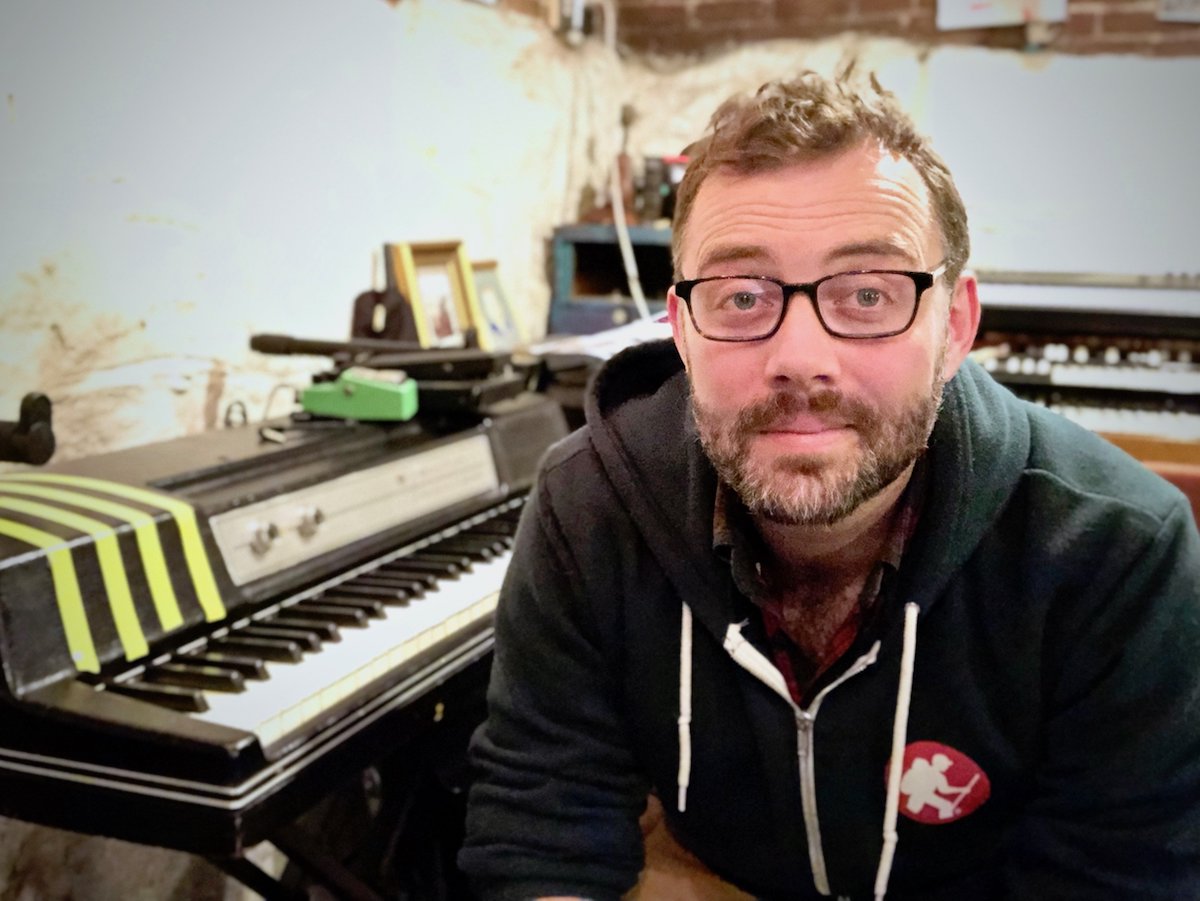 Andrew North & The Rangers are a group to keep your eyes and ears on in 2020. Alongside the epic EP release, Lost City, today Andrew North & The Rangers are sharing with the world their latest single “Go North.”  The infectious and harmonious piece shows the very heart and soul of the group, as they blend a phenomenal and captivating sound that will leave quite an impression on you.  “Go North is about that daydream you may get: “What if I just walked away and didn’t stop”, says North.  “It‘s a fantasy I had as a kid – wanting to explore the forests alongside the highway as our car passed by, or to walk up and down the mountains I could see in the distance.  Wanting to see what was beyond them.  I still daydream about that, and I think that’s why this song came when it did – it reflects my own creative recovery.  I also just love mountains and snow and that kind of imagery.”

Andrew North is the brainchild of the band, and also takes duty on the piano, as well as vocals and songwriting.  North is known for penning lively and vibrant music- “think Phish meets Ben Folds.” He is always trying new things – working solo, in a duo with drummer Pete Casselman, and with his band, the Rangers, to explore jazz, americana, latin, progressive rock and improvisation.  He writes and performs upbeat, eclectic, piano-based rock music, and his shows involve intricate compositions, flights of improvisation, fluid song structures, and a few choice covers.  He mostly plays out solo, especially in venues that feature an acoustic piano, but also plays shows with former bandmates and other special guests.  Andrew was in a high school band called the Wyc in Rhode Island, and after college he started a band called The Woodshed based in Burlington VT and toured throughout the northeast.  Andrew’s playing conveys his infectious love of music, and you will be blown away by the amount of sound that one piano can make.  We’re excited to hear what other treats Andrew North & The Rangers have up their sleeve for the New Year.   Make sure to follow the band via the links below to stay up-to-date on al upcoming news!
Website | Facebook | Instagram | Spotify | SoundCloud | iTunes/Apple Music | YouTube | Bandcamp