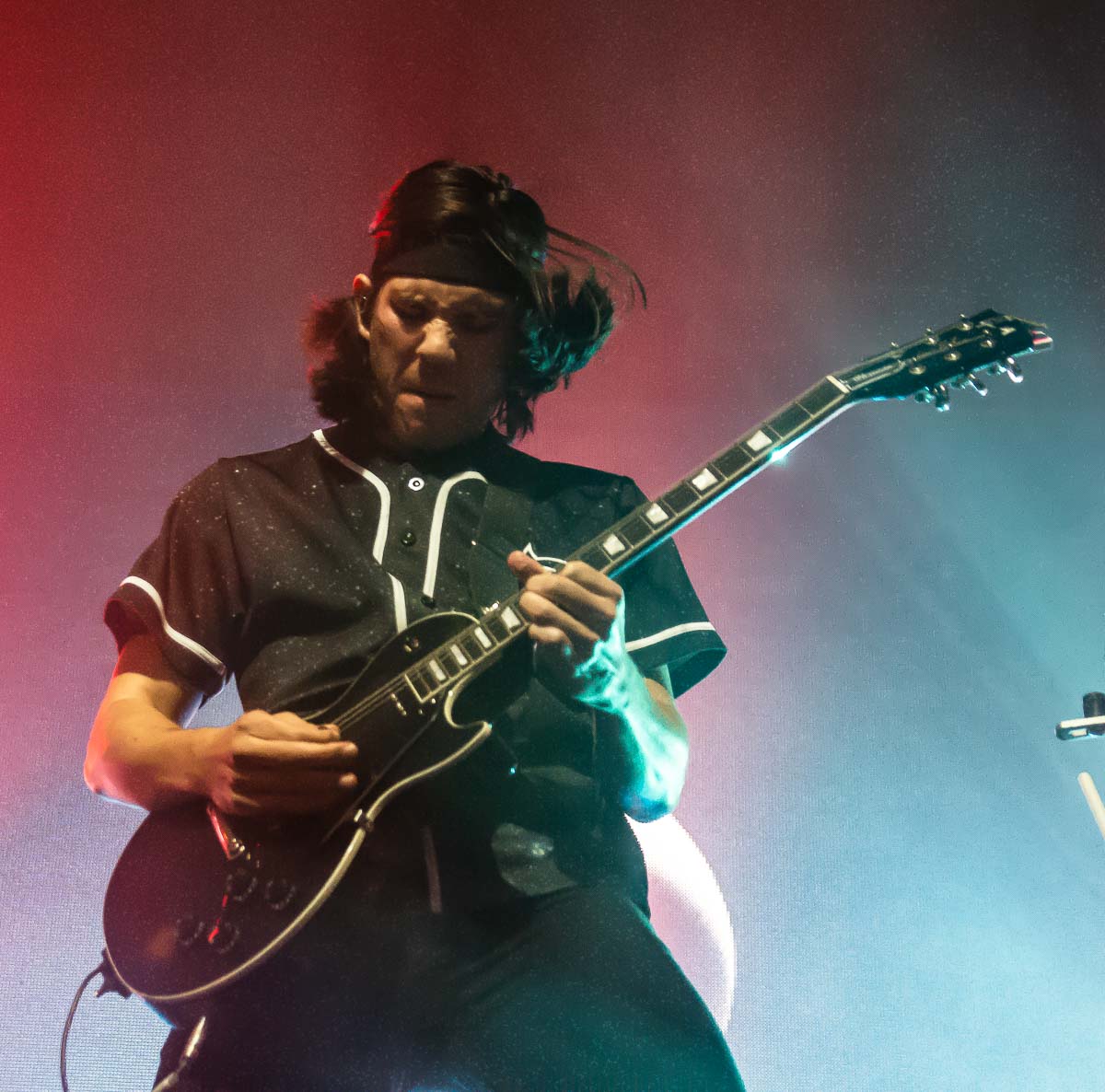 Gryffin with The Knocks and BUNT.

LA electronic artist Gryffin, who is in the midst of his Gravity II Tour, made a stop recently in Louisville, KY.  Having just released his debut album of uplifting, emotional dance music, he performed this evening to a packed house of EDM enthusiasts.  The energy in the room was fun and joyful this evening, with many of the fans in attendance dancing as though they were at a rave and having a great time.  Starting off the evening with the German DJ duo BUNT., they played several fun remixes of popular songs that got the crowd singing along.   With an infectious enthusiasm on stage, singing and dancing along to their songs, the duo’s energy seeped into the crowd and warmed them up for the night ahead.  Next up was Brooklyn electronic band The Knocks.  Having released 2 albums since forming in 2010, the band played a varied set list that had the crowd moving throughout their set.  With Ben “B-Roc” Ruttner mostly behind the synthesizer/computer and James “Mr JPatt” Patterson out at the front of the stage singing to the crowd, the duo was full of energy and having a great time engaging the crowd.  With a screen behind them that displayed different colorful images throughout their set, it added an element of extra fun for the evening.   Headlining the show this evening was Gryffin, who alternated between his synthesizer/keys and guitar, he was all smiles with each song he sang.  Having done many different collaborations with other artists, each of the songs he played had a recording of each artist that allowed him to sing the songs as they were recorded.  EDM shows are typically know for amazing lights and this show was no exception.  With gorgeous bright lights in hues of blue, yellow, purple, red and white lights, they reflected the mood and energy of each song.  Gryffin, with a smile plastered on his face, interacted with the crowd and prompted them into dancing and singing and throwing their hands in the air. It was an incredibly fun night!