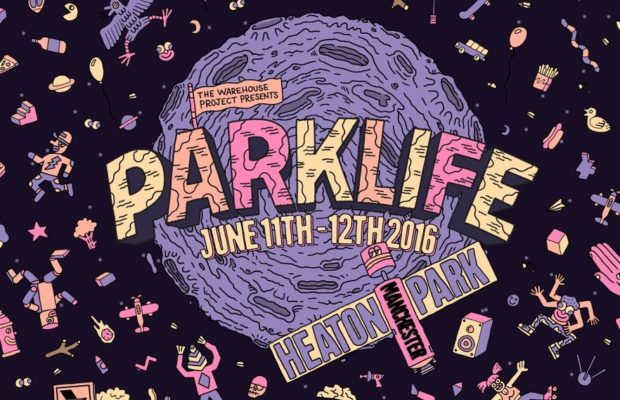 Summer time raises the same question for music fans all over the country; which festivals are we going to? Luckily, residents of Manchester have one of the biggest and best festivals right on their doorstep in the shape of Parklife Festival.

Since moving from Platt Fields Park to its new home in Heaton Park in 2012, Parklife has grown into one of the UK’s hottest tickets on the summer festival circuit. Indeed, when 10,000 early bird tickets went on sale at the start of this year, they were all snapped up in under two hours. But with 140,000 revellers expected across the two days, everyone has a chance to get in on the action.

With 8 stages and 150+ confirmed acts playing, there is something on offer for everyone. The Chemical Brothers will headline Saturday night on the main stage with their spectacular audio visual extravaganza. Also appearing on the main stage throughout the day will be west coast rap pioneer Ice Cube, Years & Years, drum n’ bass duo Sigma and UK new soul outfit Soul II Soul. Bastille head up the Big Top stage along with Wolf Alice and Fat White Family while across the other stages you can find acts like Chase & Status, Craig David’s TS5, Todd Terje, Pusha T, Groove Armada and Circa Waves.

Sunday will see Major Lazer finishing things off on the main stage after performances from UK stars Skepta, Jess Glynne, Katy B and Ady Suleiman. For the hip hop fans in attendance, Busta Rhymes and De La Soul will be throwing down on The Temple stage. Among the DJ talent on show during the day will be Armand Van Helden, Four Tet, Jamie XX, DJ EZ, Jackmaster, Danny Howard and Tiga.

And if all that wasn’t enough, there are official afterparties happening throughout Manchester on both Saturday and Sunday nights.