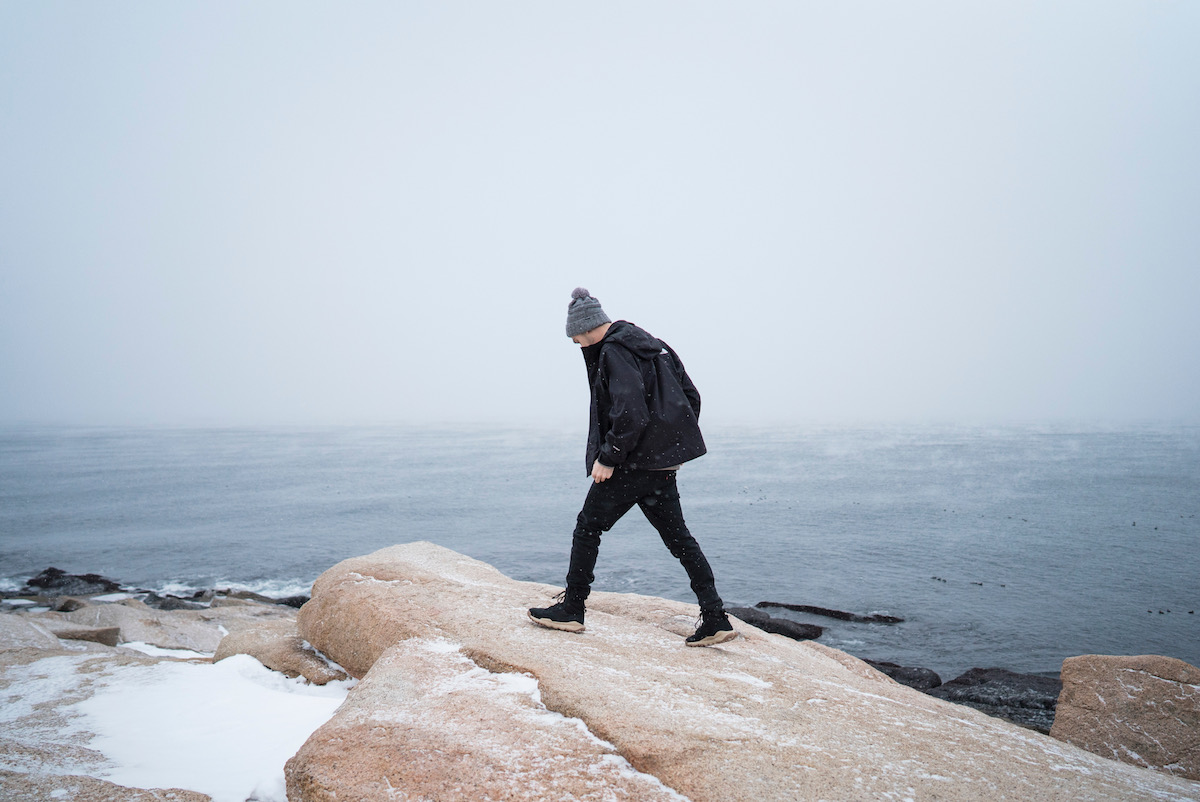 Create and immerse yourself in your own reverie with ESCPE’s latest EP Cloud Walk, now out on Gravitas Recordings. Reality is based on what one submerges themself in, and ESCPE encourages listeners to engage in an absence of mind and exist in their own universe through six ethereal offerings. Presenting five solo productions and one collaboration with Axel Thesleff, Cloud Walk is a transcendental tapestry of sonics that resides in the heavens. “Dawn” approaches with an array of luminous sensatories, guiding occult unknowns across the ether. As dawn breaks, “Dusk” emerges to restore balance to the cosmos through elegant and celestial soundscapes. Featuring Axel Thesleff, a euphoric inauguration in “Suncrown” welcomes listeners to the dark, mystical kingdom of enlightenment. Uplifting and healing vocal chops revitalize “Memories” once forgotten, as listeners resume their path towards awakening. “Sacred” is a pensive excursion through the troposphere, voyaging aloft a cumulus of dreamy synths. “Overgrown” resolves the eclectic Cloud Walk with exquisite acoustics, bidding farewell as one returns to the Earth’s soil.

ESCPE is an artist and producer who draws influence from sounds both old and new. His productions are heavily influenced by bass, hip-hop and soul with a strong emotional pull. Your reality is based on what you submerge yourself in. When you take the time to listen to ESCPE, your reality will suddenly become a colourful world of sleek aesthetics and dreamlike, captivating sounds. You can connect with ESCPE via the following links:

You can connect with Gravitas Recordings via the following links: