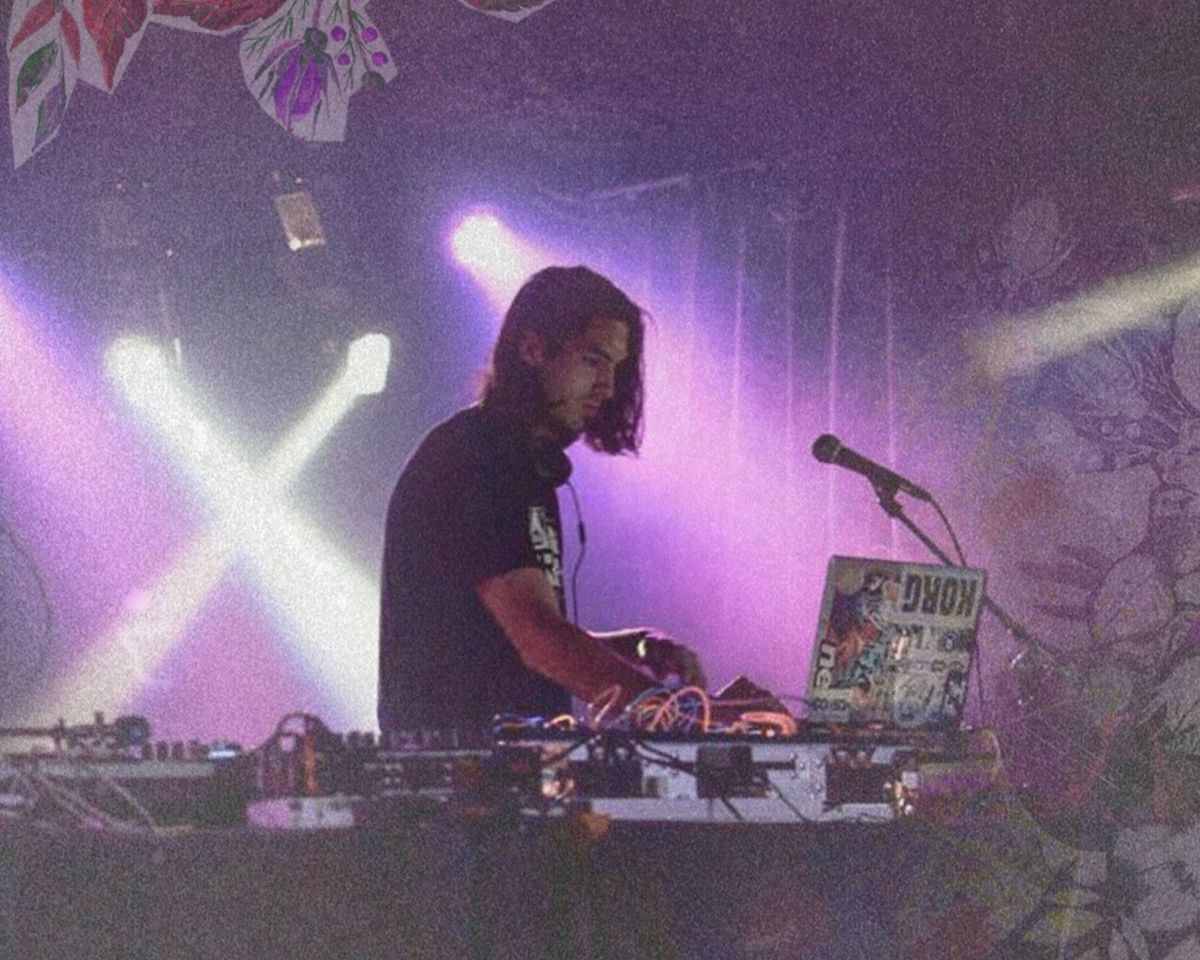 Comisar’s “Lights,” the first single off of his forthcoming album release Make Believe, takes us on a kaleidoscopic journey into the unknown. Moving from the darkness onwards to the light, Comisar delivers a fresh melodic twist to more conventional underground global bass. Painting a tapestry of funk, deep groove, world music, hypnotic beats, and glitchy sounds, Comisar’s all original production delivers a unique, stand-alone flavor. Comisar’s highly cinematic and mystical production caught the attention of CloZee leading to an official remix of her single “Secret Place.” A truly one of a kind listen, Make Believe is scheduled for release in early December.

“Some of the most beautiful musical moments in my life seem to catch me off guard, like some sort of unexpected rainbow that pushes away a storm. Like many people, I’ve been through intense moments of fear, doubt, and loneliness, only to find that music is waiting for me at the end of it all to help ease my worries. Upon hearing the first track on CloZee’s new album ‘Neon Jungle’ I was so enthralled that I snapped out of a creative slump and started producing a track, which later developed into ‘Lights’. This is my musical attempt to lift the listener out of a dark place and remind them that home is on the inside.” -Comisar

Comisar draws his inspiration from the world around him and his real life experience. Catapulted into the electronic music landscape in 2016, a deep thinker and lifelong musician, the  budding producer has diligently perfected the art of beat making in a relatively short amount of time. Since then Chris has obsessed over the craft, culture, and creative expression of electronic music. From performing his first performance at Rootwire 2017 to winning CloZee’s Secret Place remix contest in 2018 and the Untz Challenge X in 2019, it is clear that Comisar’s vision is blossoming into something profound and beautiful. His unique flavor and ability to merge cosmic blippy sounds with beautiful melodies almost immediately caught the attention of renowned record label Gravitas Recordings, leading to several single releases with the electronic emblem. Blending mesmerizing grooves with rich sound design, Comisar transports listeners through the cosmos. Profoundly spiritual, Comisar music channels ancient and mystical realms. Layering funky bliss over euphoric synths and spellbinding rhythms, Comisar often incorporates field recordings, texturized nature sounds, and his own vocals into his masterful productions. The Fort Collins, Colorado based producer and DJ is currently preparing to release his debut full-length album titled Make Believe that showcases the range of his immense musical talent.  You can connect with Comisar via SPOTIFY | SOUNDCLOUD | FACEBOOK | INSTAGRAM