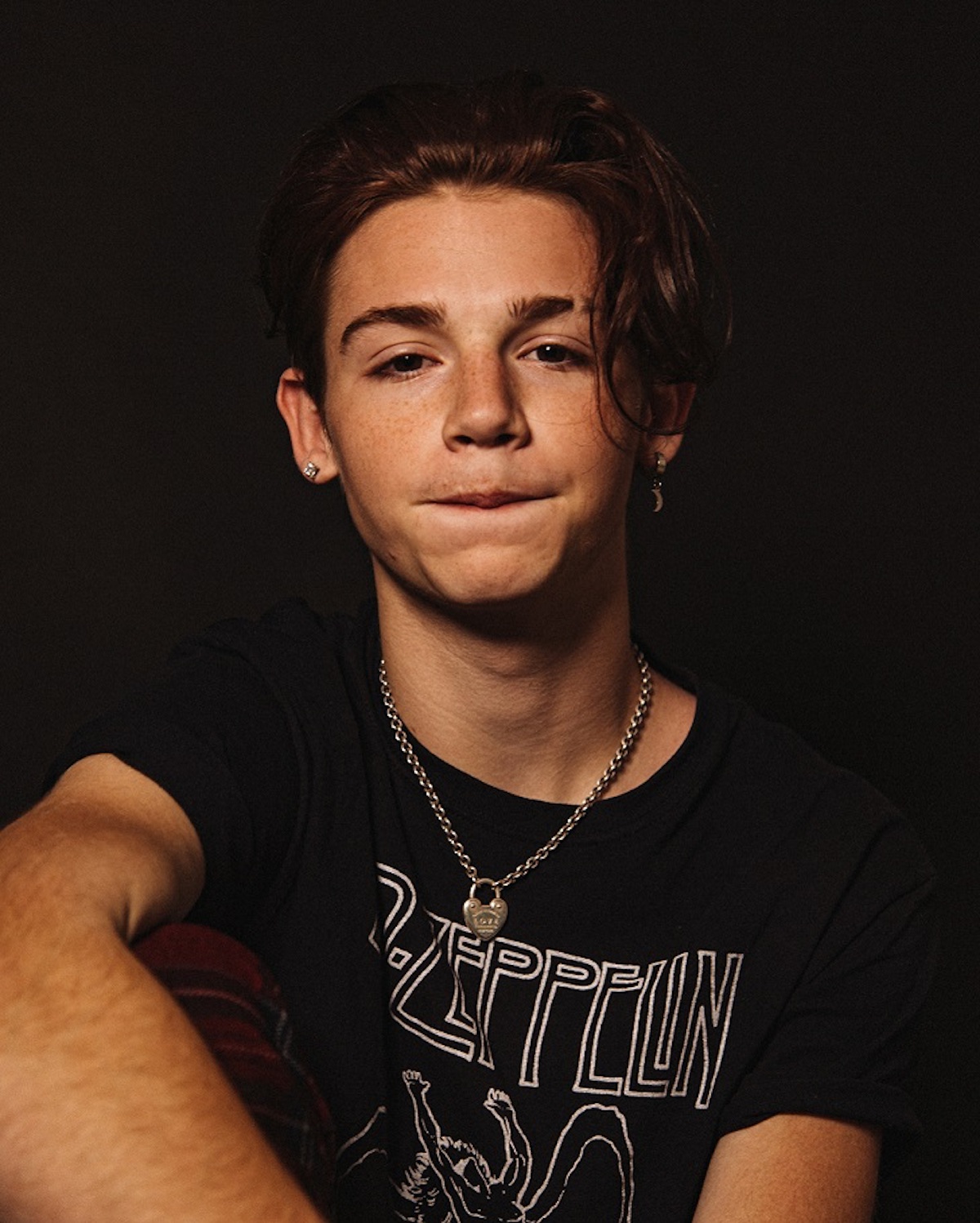 Payton Moormeier recently released his latest single “Don’t Go”.  Inspired by real life events, the track is about how Payton needs a significant other in his life regardless of how much they mess him up.  “Don’t Go” is the next single from his collection where the singer has taken a challenging situation or event he’s experienced and allowed it to transcend through his music.  Creating songs that allow listeners to feel different emotions is what Payton loves the most about being an artist and with each release, he offers his truth and inner-most thoughts through the best way he knows how.  “Don’t Go” is the follow up to Payton’s third single “Hard To Breathe” where in the high octane visual, he can be seen strapped to a hospital bed seeking aid for the loss of a lover.  On his second single “Habits,” a hummable riff cuts through hand claps, keys, and a skittering bounce as he delivers a hypnotic hook, “I can’t seem to fall asleep, cuz thoughts of you and me always seem to haunt my dreams, it was better you and me.”  Payton’s debut single, “Love Letter,” was inspired after a relationship ended abruptly leaving him with no closure.  He was inspired to express the feelings she left him with on the track and tells his story through airy guitar, hip-hop beat craft, and lyrical vulnerability, turning up with a signature style of his own.

Music has helped the Georgia-born and North Carolina-raised singer gain the confidence to express his innermost thoughts through self-penned originals.  After discovering Metallica at the age of seven, his mom bought him a guitar and Payton taught himself how to play by consuming countless hours of lessons on YouTube.  He later widened his musical palette by listening to Post Malone, blackbear, and more.  He began posting covers on social media when he was only 12, generating nearly 1 million views from a cover of Justin Bieber’s “Love Yourself.”  In between honing his chops and regularly creating online content, he posted a Tik Tok of Halsey’s “Without Me” that caught fire in 2018.  Exploding on the platform, Payton has since attracted over 13 million fans on Tik Tok, 660 million “likes” and billions of views and impressions.  As his profile rose, Payton  focused on crafting his original solo debut.  With more music to come, Payton hopes listeners and fans who watched him grow are inspired to chase their dreams too.  You can connect with Payton Moormeier via the following links.  Photo credit: Jack Dytrych.