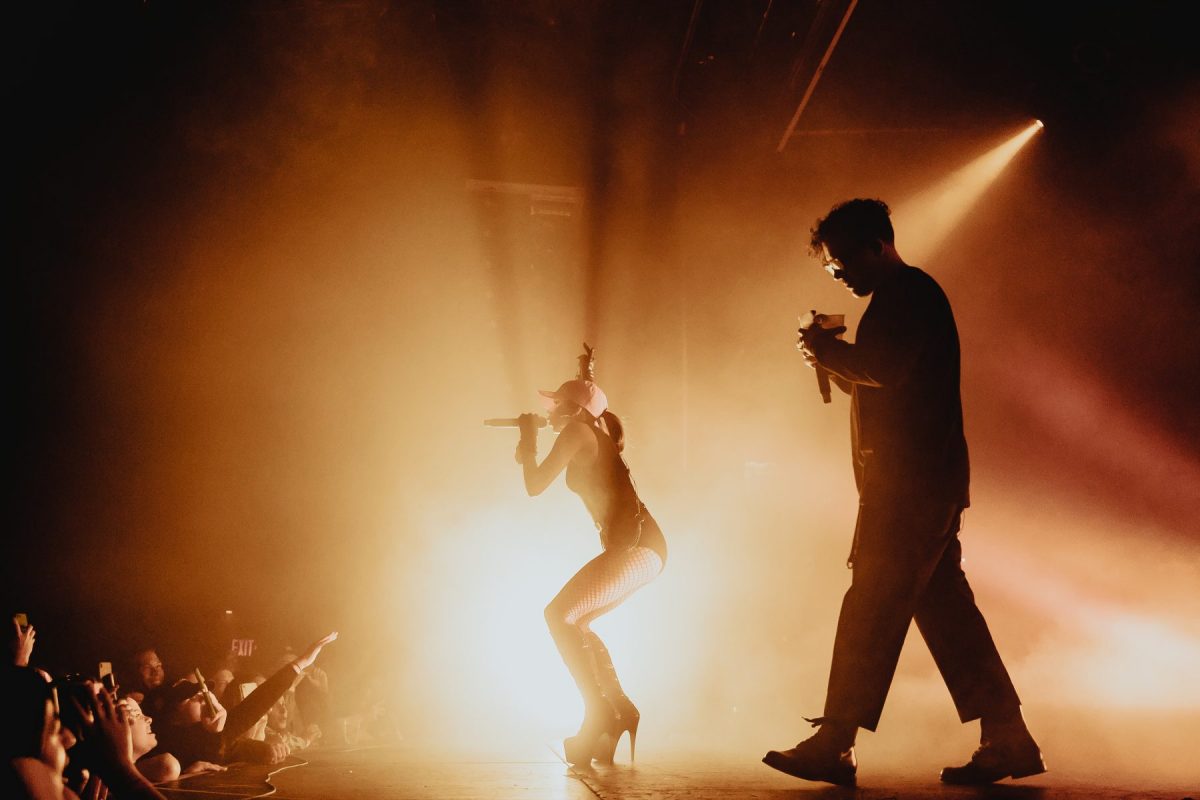 Last week on October 2nd, they made the Toronto stop of their Fall tour at the Phoenix Concert Theatre. Upcoming rnb band from Montreal Chiiild, warmed up the room for EO as they performed a few of their singles including Back to Life, Count Me Out and a few unreleased songs from their upcoming EP. Their slow and almost psychedelic brand of rnb eased the crowd in smoothly before EO’s set.

Emotional Oranges opened their set with Don’t Be Lazy, one of their singles from their upcoming EP. They then went through their entire catalogue of bangers from Juice:Vol 1 and played songs like Motion, Corners of My Mind, Someone Else, Hold You Back and many other more from the EP. In the middle of the set, they even performed one of their latest singles from their upcoming EP called Your Best Friend Is A Hater. The duo explained the story behind the song about a guy being annoyed at the best friend of the girl he’s trying to hit up because she keeps sabotaging him. The crowd laughed as this experience sounded all too familiar and relatable for everyone. Towards the end of their set, they announced that their next EP Juice:Vol 2 is dropping in November, and the crowd went bonkers. The duo ended their set with their number one song, Personal and left the crowd in awe and wanting for more.