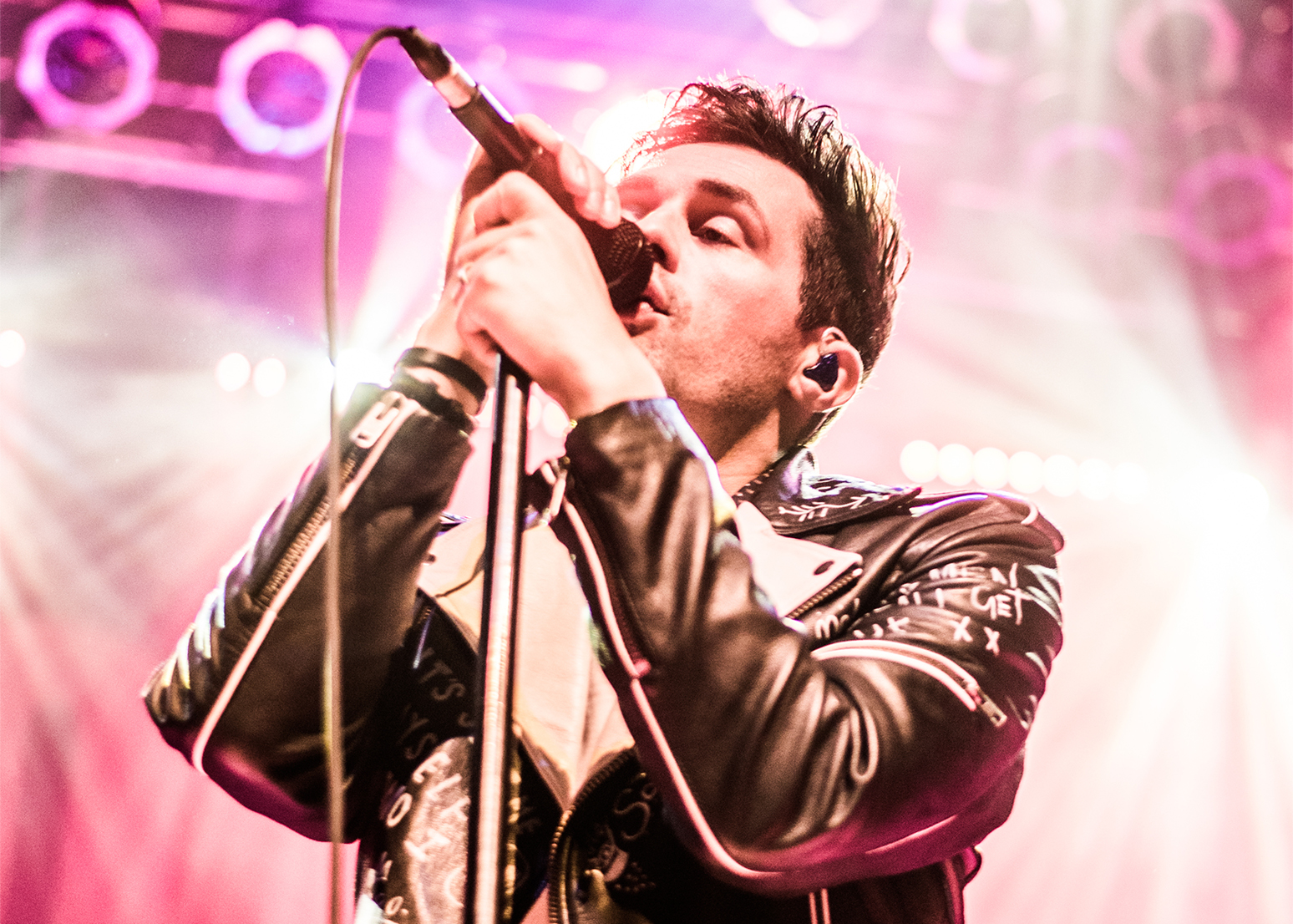 Walking into the House of Blues San Diego on September 27, my heart was set on having a sad night, filled with sad songs and many, many tears. Scottish alt-rockers SAINT PHNX had a very different plan for my Friday night.

Opening up for Lewis Capaldi, SAINT PHNX had their work cut out for them. In a crowd of heartbroken, lonely people, they had to get the entire crowd rocking and pumped for a show that was set to cause minor, or major, depressive episodes. Somehow, someway, they did it. Their energy had the crowd, full of grown adults, moshing, sweating, and falling head over heels for these Scottish heartthrobs.

Dividing the audience in half, the sold-out crowd screamed their hearts out to a little volume competition put on between the duo, set to their hit “Shake.” The playful competition quickly loosened up the crowd and the rest of the set was pure euphoria. We don’t know how they did it, but SAINT PHNX somehow converted a crowd of melancholic individuals into a raging crowd of groupies, rivaling the energy of Warped Tour.

If you ever get the opportunity to start a mosh pit at SAINT PHNX, which also means just attend the show because it’s honestly impossible to not go hard during their set, don’t hesitate to do it. Attempt to match the energy those men are throwing out on stage and you’ll not only have the time of your life, but you’ll feel like you just ran a marathon. It’s a win-win. You get to skip the gym while living it up to the sweet sounds of SAINT PHNX.