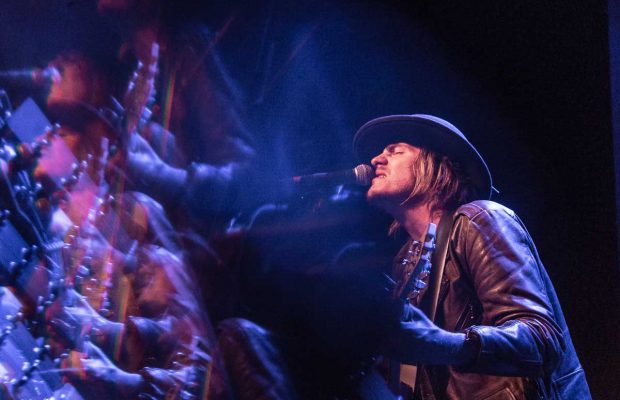 Words and Photos by: Stefanie Dabs

On Wednesday, June 19th, Rough Trade nestled in Williamsburg, Brooklyn was the place to be for an amazing night filled with great music. Kicking off the night was Erin Rae, a folk singer from Tennessee who had the audience captivated with her soothing voice and songs.

Up next was Dylan LeBlanc and his backing band called The Pollies. I first saw him when he did a tour with Aaron Lee Tasjan and I have been hooked ever since. LeBlanc played songs off of his new album Renegade, out now through ATO Records, along with others off of his previous works. It was great to witness the dynamic between him and his band on this Wednesday night in Brooklyn— previously I had only been able to see him play solo. For his encore we were given a treat when he had Erin Rae join him on stage.

If you ever want to see an artist with an amazing band be sure to see Dylan LeBlanc when he tours near you.

Be sure to visit his site and follow him on social media for all of the latest info.