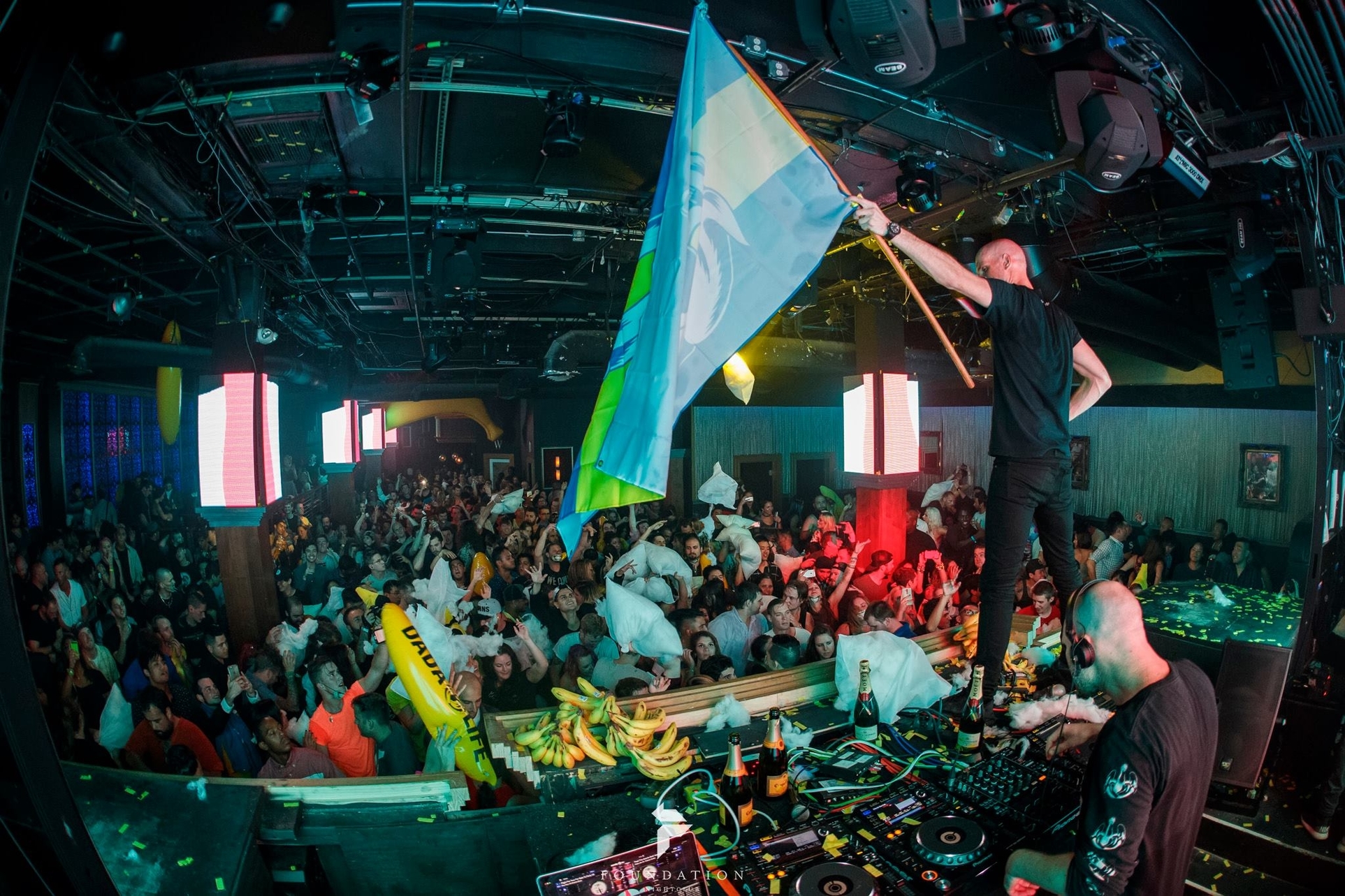 Nearing the end of October, the excitement for Halloween festivities only amplified. Dooms night landed on a Friday, and with Martin Garrix on the line up, it was no wonder that it had sold out two weeks after the ticket release date. Now, as the time neared the 7 o’clock doors, I was surprised that there were not excessive lines of people like there was for Stacked earlier on in the year.

The time then hit seven and a few minutes later, the doors opened. I was the second person inside, rushing down the stairs, making my way to floor. The first person in and I grabbed our spot, center barricade and made a pact to hold each others places if we left. It was a good pact, but not necessarily needed. People began to slowly trickle in, milling around the floor area as Daijo began to play his phenomenal set. He was the absolute perfect way to begin the night. He played songs to hype and entertain and even though there were few people there, his set was so enjoyable.

Julian Jordan was next, playing songs of equal hype and I can say that the crowd seemed rather interested in him as they jumped and danced to the music. From there though, things seemed to slow down. Now, Cosmic Gate and Sam Feldt played really good and well put together sets, but they were rather slow for the crowd and it was easy to tell that people wanted more hype for the festival. It was unfortunate because they both played some really good tunes.
At around 11:30pm, Martin Garrix took the stage. The crowd began to go crazy as he took to the dj booth, starting off with heavy energy. His energy was phenomenal and he connected with the crowd so well. Everyone was out and jumping, singing and being completely into the set. From the front row, I could see Martin having an incredible time on stage as he played Animals, Scared To Be Lonely, The Only Way Is Up and so many more. Martin ended off the night with High On Life, exiting the stage with a ‘Goodnight Vancouver!’

From there everyone left, piling out into the cold, reminiscing about the night they just experienced. It was incredible, really, Martin’s whole set and how he played for the crowd. He is a definite must see again.