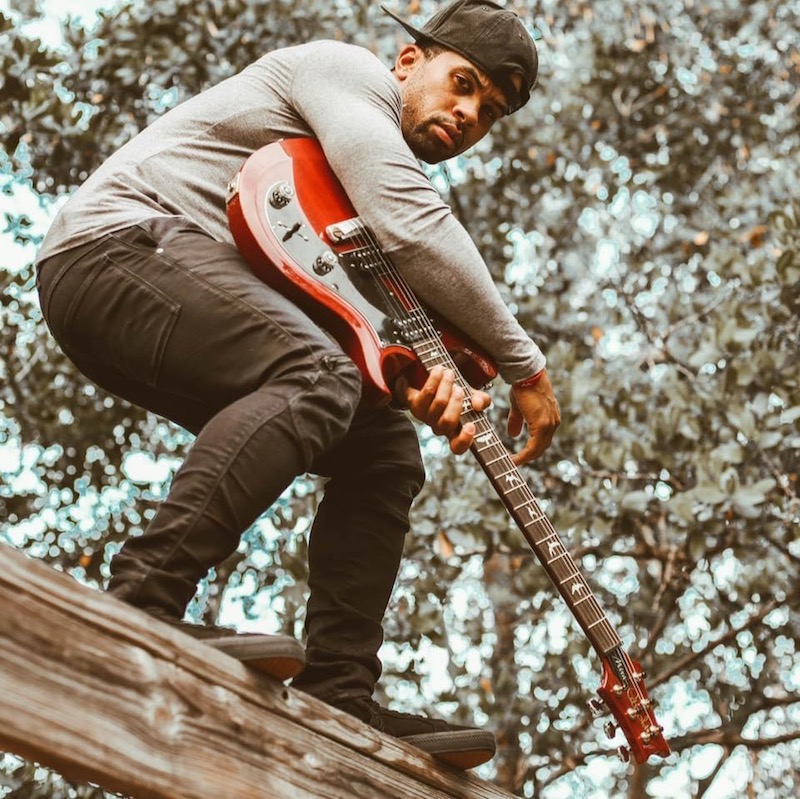 Singer, songwriter and producer Casely releases his highly anticipated record, The Mutt – A Palindromic Album, which brings the year to an epic close.  The release is an eight song masterpiece that is filled with energetic, ambitious and emotional tracks.  The album is also a new listening experience in that it was sequenced and designed to be listened to both forwards and backwards (1,2,3…8,7,6…) creating a different experience and emotional response for the listener, hence its title, “A Palindromic Album.”  The Mutt represents not only Casely’s mixed background (Trini, Panamanian, Chinese, Jamaican) but also his eclectic taste and influences in music – from R&B to Broadway to Singer-Songwriter to Pop.

Casely is Miami-born and the son of Trinidadian and Panamanian parents and has been featured by CNN, MTV, BET and Seventeen Magazine.  Previously signed by Epic Records under Sony Music’s umbrella and Ultra Records, he’s recognized for his suave vocals, unique production and collaborations with Pitbull, Flo Rida and Lil Jon.  As a multi-instrumentalist, his charming and effortless production and style of singing and songwriting are influenced by varied artists ranging from Prince and Michael Jackson, to Death Cab for Cutie and John Mayer.  The emotional music video for track number four off the album, “Annabella“, will be released on December 4 and exclusively premiered by Elicit Magazine.  Casely attended Boston’s world-famous Berklee College of Music on a full scholarship as a classically trained pianist.  His national and international live performances include Miami’s Calle Ocho concerts, The Barbados Music Festival and a European concert tour.  Check out “Sweat” featuring Lil Jon and Machel Montano and “Emotional” with Flo Rida.  “I think now more than ever, people are scared to be creative and different. But it’s the people who step outside the box who are going to win.” – Casely.  You can connect with Casely via the following links: