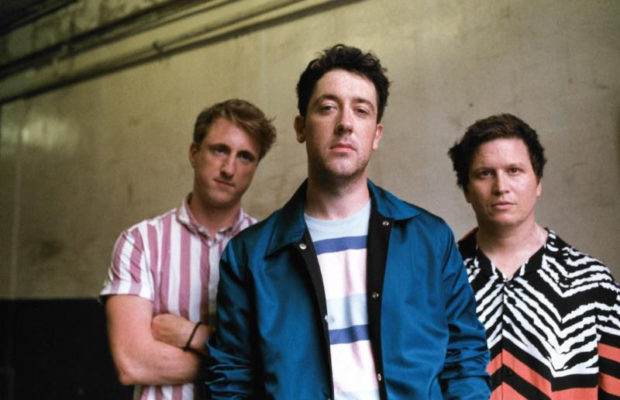 British indie rock band, The Wombats, have shared the official music video for their newest single “Bee-Sting”. The funkadelic video dropped on Billboard earlier today and comes just in time as the band will embark on their North American headline tour this Friday. You can view all tour dates below.

Watch the video for “Bee-Sting” now: