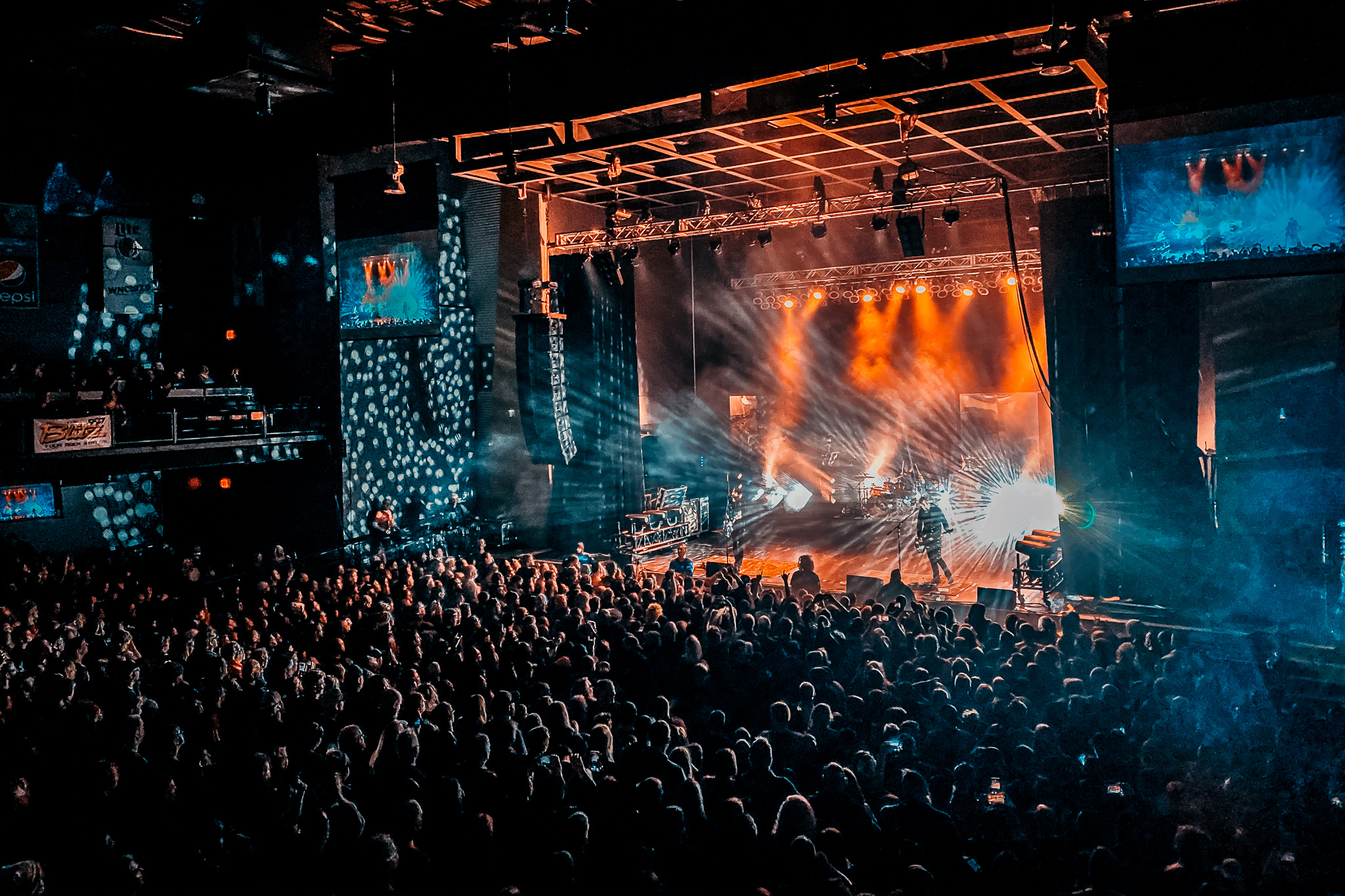 On Saturday, local radio station 99.7 The Blitz put on their annual Blitzmas celebration and the line-up this year was amazing.

Opening the night were The Band Royale from Michigan. They did an awesome job warming up the crowd and after their set I overheard people saying how much they enjoyed their performance. Make sure to check them out, if you haven’t heard of them yet.

Next up were Convey and I have been looking forward to seeing their set since it was announced. Convey recently released their debut album City of Skin and Bone and I was excited to hear a few tracks off the album live. If you have never heard of them, make sure to give them a listen here. By the time the band hit the stage, the venue filled up and everyone was clapping and some fans were singing along. I noticed many people in the audience wearing their merch. If you see them coming to your area, I’d highly recommend you check them out.

After their set finished it was time for the headliner of the evening, Chevelle. The band came on stage and opened with “Young Wicked” to the deafening sound of an enthusiastic crowd singing along and throwing their hands in the air. It felt like there was a constant circle pit in front of the stage.

The venue was completely packed at this point and there was barely any room to move. Everyone was there to have a great time and I really enjoyed their performance. Chevelle played a great variety of songs spanning most of their albums. Their last studio album, The North Corridor,  was released in 2016. Make sure to follow the band on their socials so you don’t miss the highly anticipated release of their new album in 2020.