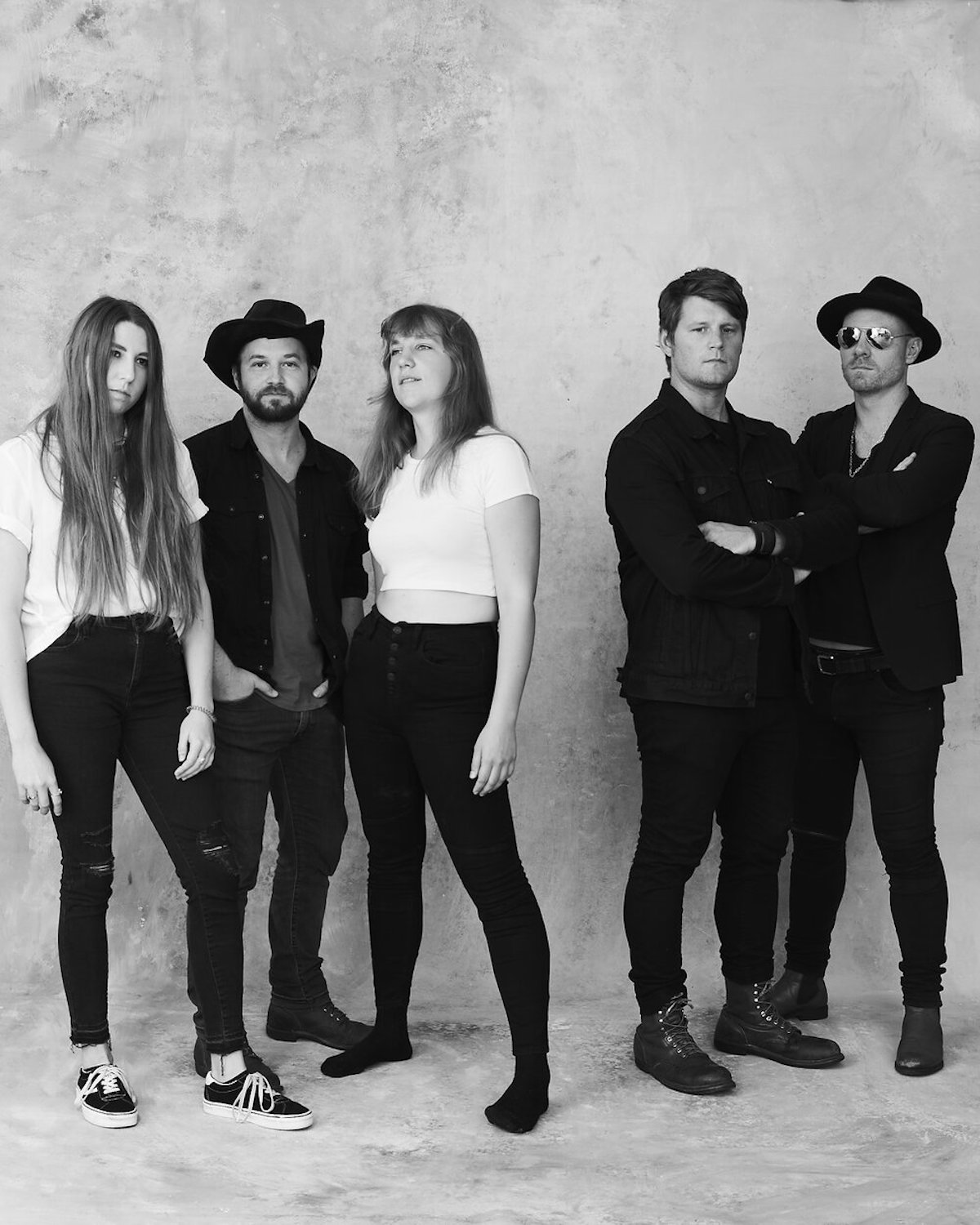 Drawing inspiration from the greats, Brooklyn Indie Rock band American Fever delivers the goods with a unique and raw sound.  Channeling inspiration from the Rolling Stones, Sufjan Stevens, the Beach Boys, John Coltrane, and Claude Debussy to name a few, their songs feature a variety of instrumentation that ranges from piano to banjo to mandolin to three-part vocal counterpoint….which is intriguing from the very start.  Comprised of Gillian Orwoll (keys/ banjo/mandolin/vocals), Brian Tell (guitar/vocals), Donald Rahl (bass), Ben Oastler (lead guitar) and Jacob Berg (drums), the band is creating a name for themselves in Brooklyn and beyond and have headlined shows at notable venues such as the Mercury Lounge, the Knitting Factory, and the Bitter End among others.  Having just opened for Gotye’s band at Rockwood Hall, the group have also released two EPs and a series of singles, including “Dance Dance” released last month. With a slightly new direction in tow, the band premieres their new single “Sunday Morning” today, which already has our ears buzzing.  The Brooklyn natives have been making a name for themselves in the local scene and this year we’ve seen them branching out more than ever.  Their infectious blend of Indie drives their music home and sets them above a lot of newcomers that have released music this year.  Their music creates a magical journey from start to finish as their valuable artistic vision takes over the world.  Regarding the new single, Tell says, “Sunday Morning is a true American Fever song in the sense that we all contributed to writing it.  We pieced a few old song ideas together and it just fit.  Also the first song that our new lead guitarist, Ben, had the chance to add his mark with a tremendous solo”.  You can follow American Fever and stay up-to-date on all upcoming band, music and tour news via the following links.  Check out the new track below!
Website | Facebook | Instagram | Twitter | Spotify | iTunes/Apple Music | YouTube | Bandcamp