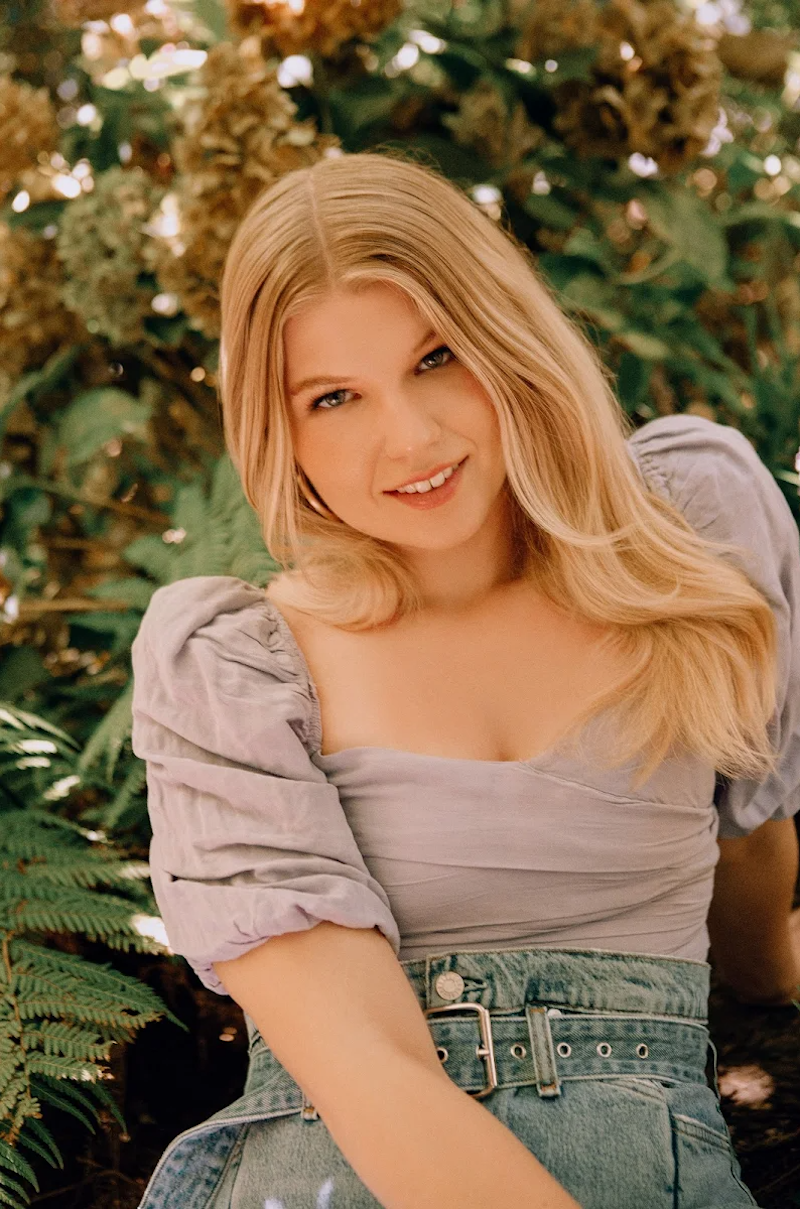 Music has always been a part of Brynn Elliot’s life.  Born and raised in Atlanta, the discovery of her dad’s guitar as a teenager led her to discover songwriting as a form of expression, teaching herself guitar chords from YouTube videos.  As she was heading into her sophomore year of high school, she decided she wanted to be the first person in her family to go to college.  Her high school English class introduced her to writers such as Jane Austen and William Shakespeare, leaving her enthralled with reading and learning what one could do with words. Setting her sights on Harvard, Brynn was rejected the first time she applied but applied again a year later, sending her music in with her application this time, and was accepted.  Majoring in philosophy, she balanced her studies with writing and performing music during her time at Harvard, pursuing her two dreams-writing songs, many of which were inspired by her studies, and graduating college.   For Brynn, philosophy and music are two sides of the same coin, with both trying to get at the universal human experience and she hopes to share her experiences and philosophical studies through the lens of pop music.  Having performed 200+ shows while in school, touring with artists such as Brandi Carlile and Alanis Morissette, she graduated from Harvard in 2018 and landed a deal with Atlantic Records.  She soon released her debut EP Time of Our Lives, followed by an intense period of soul-searching and self-improvement that led her to write her new album Can I Be Real?, which is out today!  “I think most artists typically write from their deepest place of insecurity, and for me that insecurity has to do with feeling like I can’t be my truest self with the people around me,” says Elliott.  “All these songs came from trying to express what I sincerely, authentically feel —they’re about embracing who I really am, and allowing myself the freedom to be that way with everyone.”  The album was recorded in LA, where Brynn now lives, and was mainly produced by the production duo The Monarch [Kelly Clarkson/Nicki Minaj].  One of the singles released from the album, “Tell Me I’m Pretty”, was co-written with songwriter Michelle Buzz [Kylie Minogue/Katy Perry], who co-wrote other songs on the album, as well.  “In school there was a scandal with the men’s soccer team, where they had a group message that rated incoming freshmen based on their hotness,” Brynn recalls.  “It made me think about how, especially in the age of social media, we can’t escape being confronted with other people’s ideas of how we should look.  “Tell Me I’m Pretty” came from wondering what it would be like if we moved past being so focused on image, and recognized that there’s something bigger and more important going on inside you.”  The process of writing Can I Be Real? helped her to develop a sense of confidence that she hopes she can pass on to her audience.  “I started working on the EP after a tour where I was seeing all these teenage girls in the crowd, and as I was writing I kept asking myself what would’ve been helpful to hear when I was that age,” says Elliott.  “So if anyone hears these songs and walks away feeling more encouraged to be themselves —in whatever moment of life they happen to be in —then I’ll definitely feel like I’ve done my job.”  You can connect with Brynn Elliot and purchase her new album via the links below:

You have said that you first discovered songwriting as a teenager when you came across your dad’s old guitar in your basement. What can you tell me about your childhood and the role your dad played in instilling a love of music in you, as well as the early songwriting you did and how that process has evolved for you?