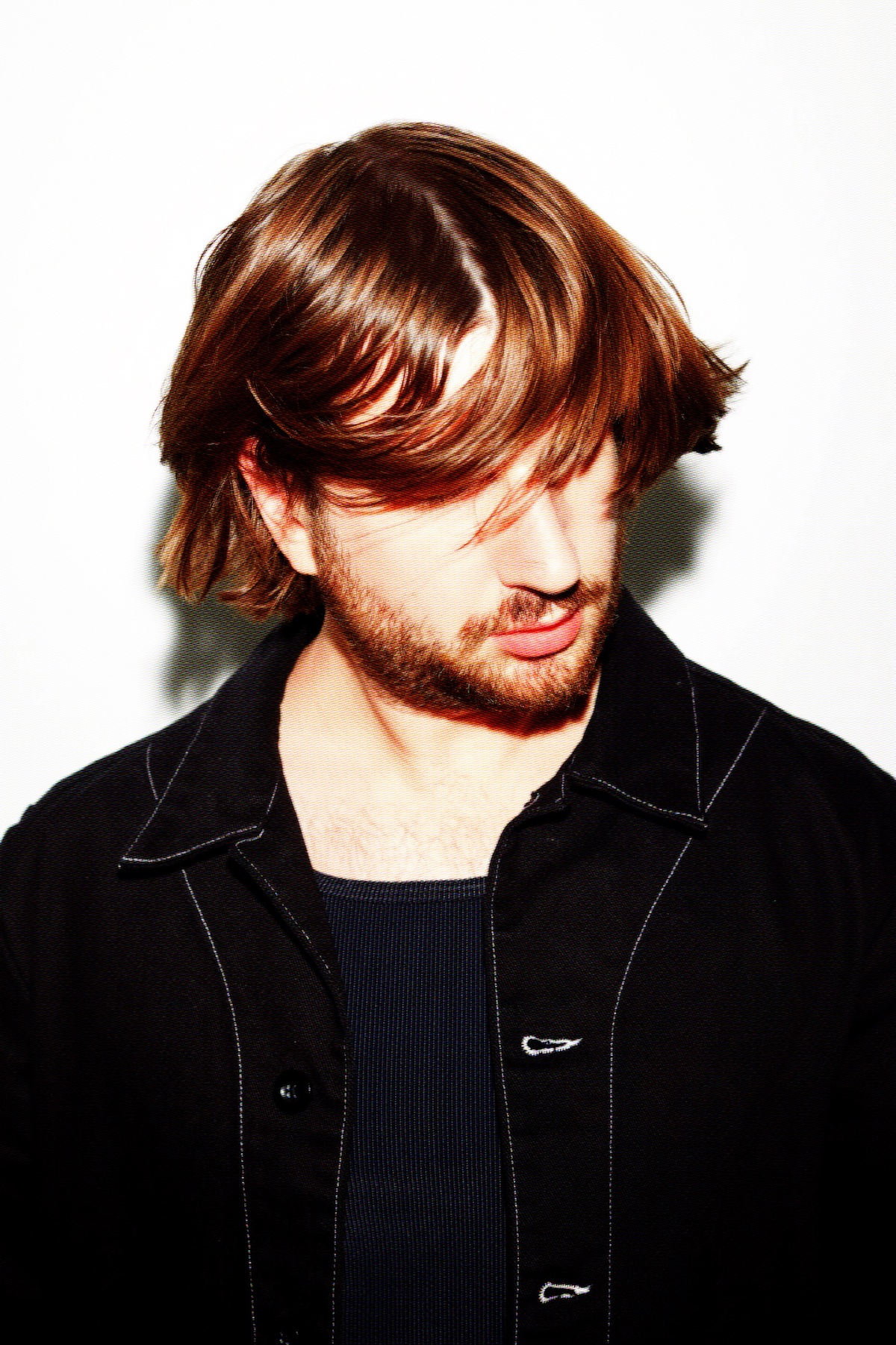 Following the viral success of his recent single “HORSEY,” his collaboration with popstar and critically acclaimed songwriter Kim Petras, dance-pop artist and DJ Alex Chapman has released his new single “LFG” featuring Chloe Angelides. The track is a nightclub-ready, summer club anthem for those who work hard, play hard, and are ready to experience the all-encompassing feeling of freedom that comes with losing yourself in fun.

“’LFG’ is a motivator—it’s for people who work hard and/or play hard,” shares Alex on the single. “I want all my songs to sound like they could play in a stadium… if the stadium was full of girls and gays. I think with ‘LFG’ and my first song ‘Horsey’ we are 2 for 2.”
Recently DJing NYC Pride’s Pride Island as part of a lineup that included Lil’ Kim, Kim Petras, Shenseea, Netta, and more, Alex has made a name for himself as an arbiter of everything cool in nightlife, performing night-after-night at large scale, A-list events for the likes of JeremyScott, Dior, Moschino, Spotify, and more, and creating space for individuality with escapist anthems that celebrate the freedom of being who you are. Opening for Kim Petras’ North American and European tours, Alex has received acclaim from Billboard, Buzzfeed, Paper Magazine, NYLON, DIY Magazine, and more. Described by The New York Times as “a much-needed antidote to hypermasculinity,” Alex has dedicated his music to centering queer people – investing thousands of hours into songwriting over lockdown and teaching himself how to produce to find his identity as the ultimate escape artist. Despite entering the industry as a show promoter and music journalist, Alex has been on the frontlines of pop music experimentation ever since enrolling in a music conservatory, offsetting classical guitar lessons with pop music analysis. Now, setting his sights on becoming “the gay Calvin Harris,” Alex has realized his ability to upend the pop structure after remixing tracks for artists such as Slayyyter, Zolita, and Gia Woods, and performing for the likes of CardiB, CharliXCX, BellaHadid, NaomiCampbell, Rihanna, Lizzo, and The Weeknd. You can connect with Alex Chapman via the following links. Photo credit: Max Bronner. Bio taken from press release.
Instagram | Twitter | Spotify | SoundCloud | iTunes/Apple Music | YouTube | Tik Tok