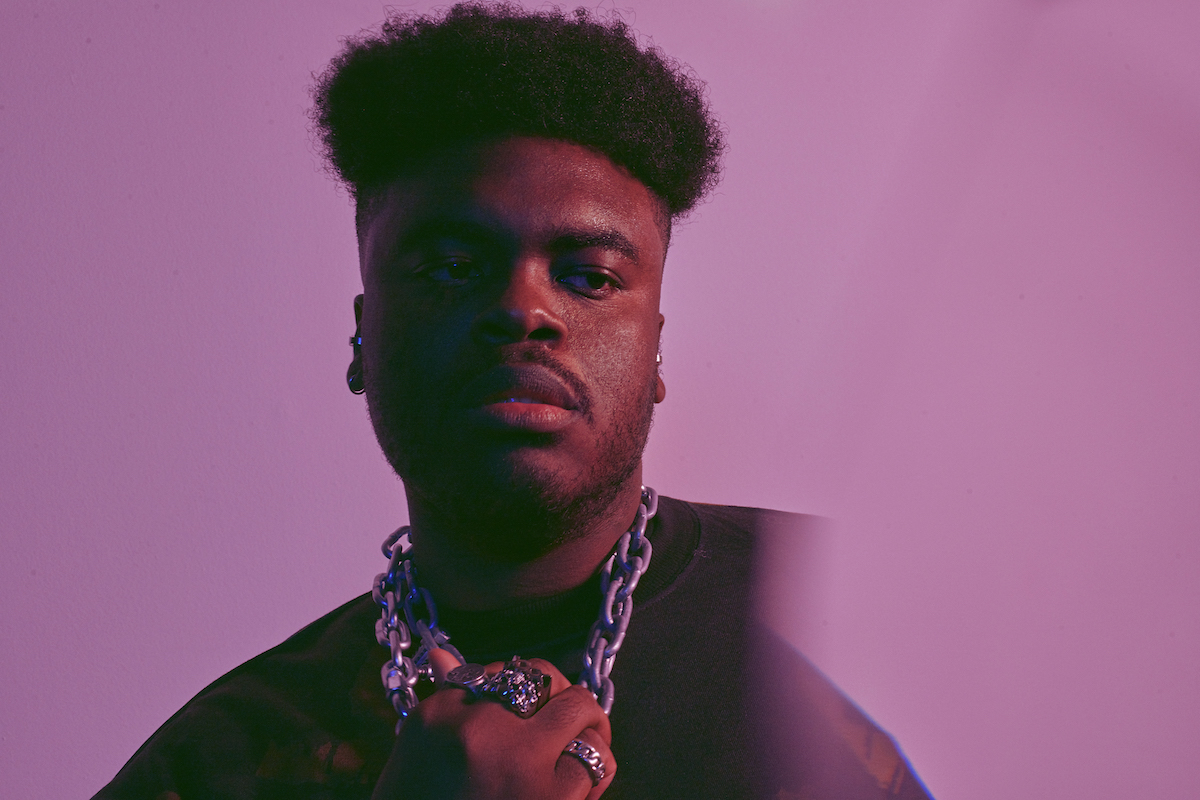 On September 11th, Tedy released his debut EP with Sony Music Entertainment Canada, Boys Don’t Cry.  It is a collection of songs, created by the Montreal singer-songwriter, out of a therapeutic need to fill a void in his life and relate to his peers through music.  The six-track EP tackles themes of trauma, his LGBTQ+ struggles, and masculinity.  The songs selected for this compilation are reflective, dark, soulful rhythmic pop and anchored by Tedy’s unique vocals.  The EP features tracks “Boys Don’t Cry,” “Fireworks,” “Hopeless,” “Stuck,” “Twisted,” and “War.”  “I think this EP will help a lot of people, just like it helped me.  It’s an extreme emotional rollercoaster that is definitely worth the ride,” said Tedy about the release.  Tedy recently came out to his fans on his TikTok just before he released the dark and powerful video for the emotionally-charged single “Boys Don’t Cry.”  The video is an intimate portrayal of traumatic experiences Tedy has gone through or witnessed in his life and highlights how he has had to mute his emotions to survive.  As the viewer watches, Tedy is tortured by his self-suppression and the pressure to fit in to certain societal views of masculinity, and as these challenges reveal themselves, Tedy finally reaches his breaking point.  Through his catharsis, we finally sense acceptance and a woeful release.  It was directed and produced by Elliott Muscat / Tristan C-M.  Recently, Tedy has been busy building his Tik Tok following and currently has amassed an impressive 817.9K followers and 39.9 million likes since April.  His Instagram follower count has also doubled and his Spotify has 190K monthly listeners.

Tedy is a 28-year-old soulful, alternative, rhythmic pop Montreal-based artist, originally from Haiti. The emotive singer’s musical style couples introspective song writing with a wide vocal range.   There is an undercurrent of thoughtful and creative collaboration that runs through  all of  Tedy’s  music.  It’s  the desire to make a connection, whether it’s between lyrics and melodies, or the reaction from the song to the listener.  Tedy  has always strived to have a meaningful response to all of his creative endeavours.     At the start of 2019, Tedy went into the studio to work on his major label debut, continuing his sound and creative evolution.  “The songs are pulled from my life,” says Tedy.  “For me, writing songs is therapeutic.”  Although this is his first major label debut, he is no stranger to creating and releasing music as an independent artist.  With over 24.33M+ global Spotify streams, 22.2k monthly listeners and  1M+ YouTube subscribers  across his music and video response channels, he already has fans eagerly awaiting new music.  His previous singles “Can I”, released February 19, 2016, accumulated 5.4M+ worldwide streams on Spotify  and “Hold on Tighter”, released July 27, 2018 has streamed  over 2.2M+ worldwide on Spotify.    You can connect with Tedy and purchase his album via the following links.  Photo credit: Mathew Guido.