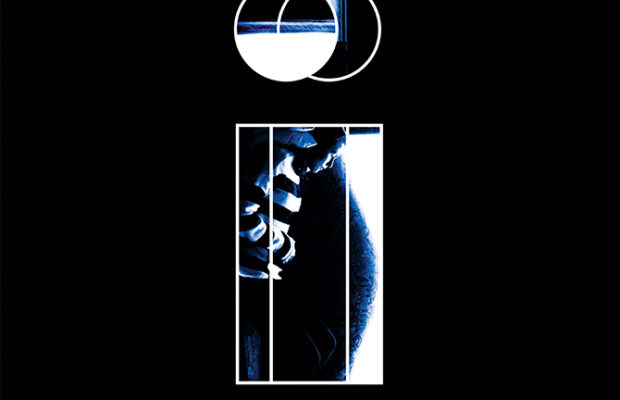 Sometimes, post-hardcore bands can lean on screaming standard melodies to draw attention away from less coherent songwriting, leaving the listener unfulfilled and disappointed. My Iron Lung, a four-piece group from San Diego, attempt to combine powerful chords and vocals with lyrics that draw in both fans of the genre and newcomers alike. Unlike a lot of bands who use guttural shouts and rehearsed growls, the vocals for this band feel genuine and deeply emotional. Oftentimes, they aren’t quite on key (which, hardcore bands don’t tend to rely on in the first place), and their sound can feel unrehearsed, but it’s this passionate atmosphere that makes this album compelling.

The band seems surprisingly under the radar, with a simple Google search offering little information for the members and their origins. Perhaps this is on purpose, but either way, it forces the listener to focus solely on the music rather than the band’s possible persona. Several things did come to light, however: the band’s debut album in 2014 drew quiet praise from several major players, including Alternative Press, and it’s remarkably refreshing to hear a band as intense as this and know there’s a female guitarist behind some truly sick riffs.

The more I dove into this record the more impressed I became by the lack of pretentiousness, and I found myself liking the band without knowing very much about them. While some songs felt unpolished and less developed than others, the album’s closing track, “Certainty”, embodied all the strength this band has to offer: energetic guitar, speaker-shattering drumwork, and a voice that asks you to turn your volume up just a little more and dive into this group’s raw emotional world.