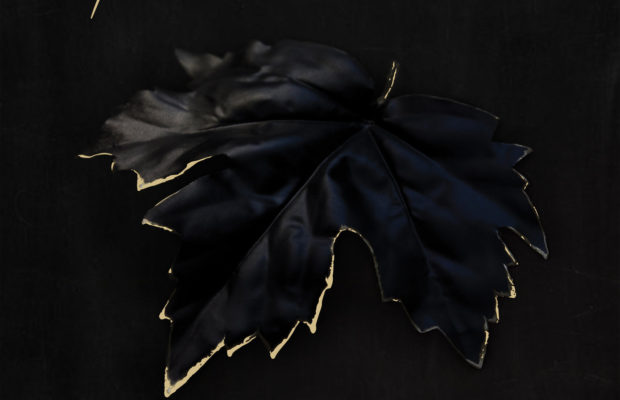 Sylar defines Seasons as not only an album, but a manifesto. This definition is quite accurate as Seasons is full of declarations of solidarity and unity as the album explores how changing circumstances can affect an individual’s state of mind.

Seasons boldly begins with the title track, which sounds like the Sylar that fans have grown to know and love. The band remains true to their sound; however, from the first second you can tell that this is an evolved, defined version of Sylar that is here to push their artistic boundaries. Produced by Erik Ron, Seasons is a step up for Sylar that will help them to carve out their unique sound and allow them to reach new audiences.

The dynamic of having vocals being yelled, sung, and rapped on these tracks gives Seasons allow the band to inflict emotion better than ever, with how they correspond to the message of their album. Tracks such as “No Way” exclaim lyrics such as “You think I’ve got it made with the perfect life / but when love’s not in sight, nothing ever feels right” reveal honest thoughts of isolation that many people can relate to. “All Or Nothing” stands out as well as a brutally straightforward song as well and the band proclaims this is “for the ones who can’t speak / for the ones who are too scared to dream”, before jumping into a chorus that you can’t help but be motivated by. It’s the type of track that will pump fans up, make them want to sing along, and pursue their goals. “Winter (Interlude)” gives listeners a short break from the energetic sound that makes up a lot of the album; a mixture of rain, guitar, and a steady beat draw your attention to the vocals and heighten the ambience of the album.

This leads into “Open Wounds”, which is debatably one of the most emotional songs on Seasons as you pay attention to the subject it addresses; facing the truth of a reality where in order to move forward you need to address previous wounds, the current state of the world, and pushing yourself until there is “nothing left”. The line of “I will not surrender” echoes through the track, giving it a silver lining that is sure to resonate with listeners.

Overall, Seasons is a refreshing take on Sylar and their signature sound, that is sure to please new fans and listeners alike. Don’t miss out, make sure you give it a listen on October 5th!