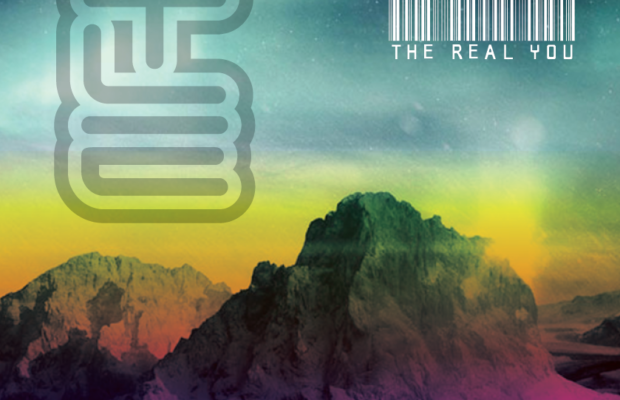 “Gone, Gone, Gone” is a great introduction to the album. Being their latest single, this one is full of catchy lyrics and riffs. The heavier intro soon leads into a spirited song, full of energy and pizazz. “Call it Karma,” the second song off of their recent LP, gives off a heavier and darker vibe, but nonetheless it’s damn good. The title track off the album, “The Real You,” resembles a mix of pop punk and synth pop.

There are few words that I can use to accurately describe how captivating and unique this album was. It doesn’t seem to fit into just one genre, as each song is like crossing the line between genres. Being such a unique mix, it’s hard to choose a favorite. I’m a personal huge fan of the fourth song, “Ladders.” Unlike “The Real You,” “Ladders” is a slower ballad, rather than a fast paced upbeat electro-pop song. With more of a melancholy tone alongside dark and relatable lyrics, this song in particular reminds me of a blend of Five Finger Death Punch and Shinedown. “Ladders” in particular is a unique combination of Chehede’s vocals and strong guitar riffs from Leang. When put together, the two are one hell of a pair. Every aspect of this album is authentic, organic talent. Even with the synthetic infused songs, The Real You captivates listeners in each and every way possible, allowing anyone regardless of music taste to find something they’ll love.